What is Boxing Day?

Boxing Day is a public holiday that is cheerfully celebrated on the day after Christmas Day, especially in some of the Commonwealth countries. It is customary to exchange gifts on this day; you can check Pegasus Gift Card page to help your loved ones fly to their dream destination.

Why is it called Boxing Day?

Although it is possible to think Boxing Day is about the sport boxing at first, its name is originated from actual boxes where people hand gifts to each other during Christmas. 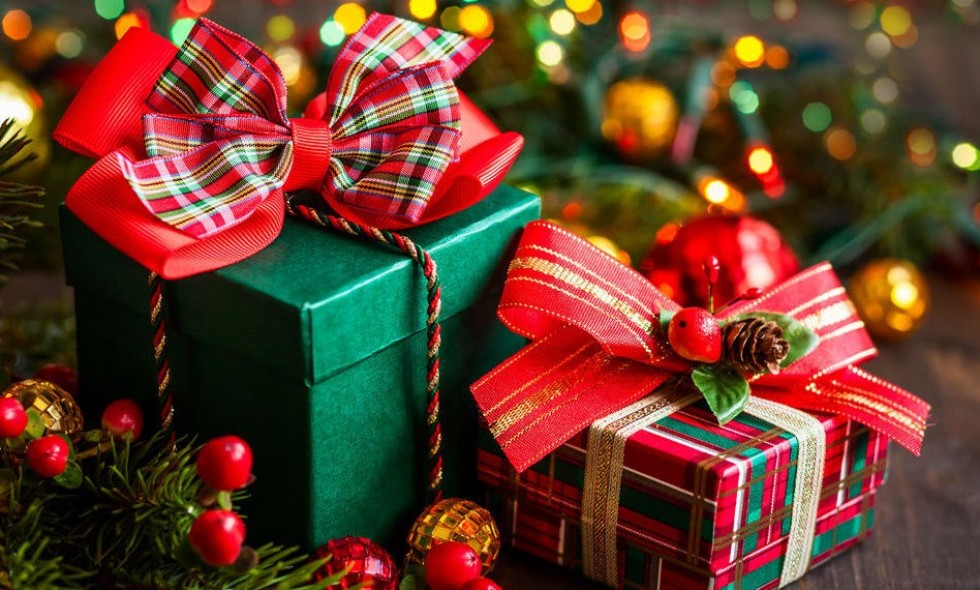 What's the significance of Boxing Day?

Boxing Day is an additional holiday to the Christmas and celebrated by many people from various beliefs and lifestyles. It brings people together and its main goal is to remember people we love and admire. People exchange gifts and come together to enjoy many cultural and sporting events that happen during the day.

When was Boxing Day first celebrated?

Its origins date back to the 10th century as a tradition, where feudal kings and lords give gifts to their servants on Christmas. Eventually it became a celebrated public holiday during the 19th century Victorian Era in the UK.

Exchanging gifts between families, friends and colleagues is a long lasting tradition in Boxing Day. Even if you are not participating in exchanging gifts or if you are a tourist, you can still enjoy special sales in many stores during the day. You can check Pegasus Gift Card page to make your friends happy on Boxing Day and enjoy amazing flight deals.

How long does the Boxing Day last?

Boxing Day is strictly celebrated on 26th of December which always falls on the day after Christmas Day. People usually get up early in the morning and enjoy it even after midnight with shopping sprees, sport matches and dancing.

Boxing Day is celebrated wholeheartedly by the states and people since the 19th century. Streets are decorated with shiny ornaments, local dessert vendors pop up and people come together in main entertainment avenues.

What are the special features of Boxing Day?

People treat themselves with the best food during Christmas with traditional dinner recipes. In Boxing Day, it is common to reserve the day to specially made desserts like puddings, pies and fruit tarts.

Shopping is a huge part of the day where many stores and brands commence one day only sales. Some stores open in 6 AM in Boxing Day and people wait in lines to enjoy discounted prices. You can visit Pegasus Gift Card page to join this shopping craze.

Many top rival teams and individual professionals face each other in Boxing Day and it is one of the biggest sporting days in many countries’ calendar.

What is the meaning of Boxing Day match?

Professional sports are a huge part of Boxing Day and there are many specially organized matches from different sports in many countries. For instance, cricket is a widely popular sport in Australia and its Boxing Day match is always between top rival cricket clubs. This goes same for England where top tier football clubs face each other on Boxing Day. Many other matches are also organized from various professional sports such as basketball, boxing, darts, rugby, etc.

England is one of the biggest football countries of the world with thousands of widely supported local teams as well as many top tier football clubs. In Premier League, rival teams face each other during Boxing Day, thus making the day a lot more fun.