Pegasus is a leading low-cost airline in Turkey, which provides reasonably-priced transportation opportunities on point-to-point basis in short and medium range flight lines and aims to set up a wide flight network with high flight frequency for guests.

After being acquired on 2005 by Esas Holding A.S. owned by Sevket Sabanci and his family, Pegasus started scheduled domestic flights in November of the same year and became the 4th top among the scheduled airlines operating in Turkey.

According to the final structure of partnership after the Initial Public Offering; 34.5 % of shares are floating in Borsa Istanbul and 65.5% belongs to Esas Holding A.S, whereas the rest is owned by Sevket Sabanci and his family.

We obtained a new cabin simulator that can be used to prepare for all types of emergency scenarios.

We began trading 34.5% of our shares on Borsa Istanbul using the code 'PGSUS'.

We signed a $12 billion contract to add 100 new Airbus A320neo and A321neo aircraft to our fleet. The initial order consisted of 75 new aircraft with the optional extra of 25 more.

Integrated Groundlink End to End Network Solutions System into fleet, becoming the first airline in the world to do so

Built a flight training centre with the latest flight simulation technology, placing Pegasus in the top 10% of companies out of the world's 582 airlines with this simulator

Invested $22.3 million in two innovative technologies, making it a groundbreaking achievement in the history of world aviation

In the first 6 months took delivery of 6 new aircraft, making a total of 24 aircraft out of projected fleet of 40 Boeing 737-800s

Between 2006 and 2010 number of guests carried on all flights within Turkey increased by 15%. However Pegasus saw an overall increase of 42% in the number of its guests

Started to name new aircraft after baby girls recently born to members of staff in the Pegasus ‘family’. Also gave the name 'Gulce' to new Boeing 737-800 aircraft, delivered in August

In partnership with HSBC Bank introduced a flight and shopping card, the Pegasus Card

Started flights to Samsun and Cologne

Took delivery of first aircraft named 'Hayirli', first of our planned fleet of 40 Boeing 737-800s. The biggest single investment ever made in the Turkish private aviation sector, valued at USD 3.2 billion

Introduced Ekopark services for our guests

In January ESAS Holding bought Pegasus. Chose Sabiha Gokcen Airport as the main hub for fleet of 14 aircraft. In November started flights within Turkey to 6 destinations

Pegasus Airlines belongs to Esas Holding, which was established in 2000 as a venture capital company.The chairman of Esas Holding is Şevket Sabancı. Esas Holding has an outstanding track record thanks to its young and innovative approach to business. 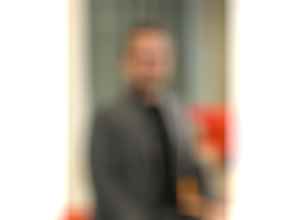 Ali İsmail Sabancı Board of Directors

Ali Ismail Sabanci has been holding the position of Chairman of Board in Pegasus Hava Tasimaciligi A.S since 2005. Between 1991 and 1997, he served in miscellaneous duties in Morgan Stanley & Co. Incorporated and Akbank T.A.S. and held office as Deputy Executive Manager of Strategy and Business Development between 2001 and 2004. He also holds a member position in Board of Directors of Esas Holding. He has a master’s degree in Economics and Politics granted by Tufts University and bachelor’s degree in International Finance obtained from Columbia University Business Administration Faculty.

He is the Chairman of Young Entrepreneurs Board within the Union of Chambers and Commodities of Turkey and also member to Istanbul Chamber of Industry (ISO) and Turkish-American Business Council (TAIK). 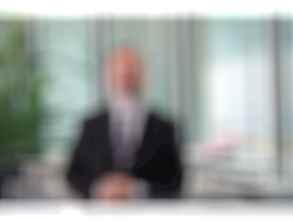 After holding various managerial positions at the Türkiye Emlak Bankası, Demirbank and Demir Invest, Mehmet T. Nane joined the Sabancı Group where he held roles including Vice President of the Strategic Planning and Project Development Department, Director of the Retail Group and General Secretary of Sabancı Holding between 2002 and 2005.

Moreover, he is the Founder Member of Yanındayız Association and Woman in Technology Association (WTECH) and joined the PWN Equality Ambassadors as a part of the Manifesto of Gender Equality Supporting CEOs by PWN Istanbul. 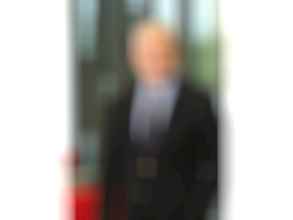 Sertaç Haybat Member of Board of Directors

Sertac Haybat has a Bachelor’s Degree in aviation engineering granted by Manchester University in 1976. 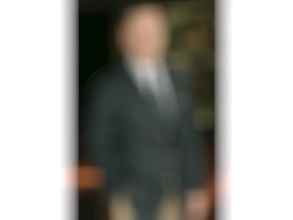 Mehmet Cem Kozlu Member of Board of Directors

Mr. Kozlu has served as a member of our Board of Directors since 2013. Mr. Kozlu held several positions at The Coca-Cola Company between 1996 and 2006 where his last position was the president of the company’s Central Europe, Eurasia and Middle East operations. Sinec 2006, he has continued to serve as consultant to Coca-Cola Eurasia and Africa Group. Mr. Kozlu served as a member of Parliament in the Turkish Grand National Assembly from 1991 to 1995 and was the chairman of CEO of Turkish Airlines from 1988 to 1991. He also served as the president of the Association of European Airlines in 1990. Mr. Kozlu holds a bachelor’s degree from Denison University and an MBA degree from Stanford University. He also holds a Ph.D. in administrative sciences from Boğaziçi University. 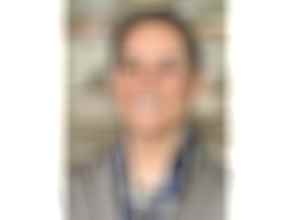 Hatice Zeynep Bodur OKYAY Member of Board of Directors

Zeynep Bodur OKYAY joined Pegasus as a non-executive director on July 14, 2016 and has served as an independent director since October 2016. Since 1992, Zeynep Bodur OKYAY held a number of duties at the Kale Group with investments in ceramics, construction materials, construction chemicals, defense and aviation, machinery, energy, mining, transportation and IT. Having assumed several roles as part of ceramics production planning and production management between 1992 and 1995, she was later appointed as the president and executive committee member of the group’s marketing companies and since 2007, serves as the president and CEO of the Kale Group. Zeynep Bodur OKYAY holds a bachelor’s degree in management engineering obtained from the Istanbul Technical University and has completed the management program master’s degree at Harvard University. Among her active duties assumed in various non-governmental organizations, associations, foundations and chambers, Zeynep Bodur OKYAY serves as the chairman of the general assembly of the Istanbul Chamber of Industry, vice-chairman of the Economic Development Foundation, board member of the Foreign Economic Relations Board, member of the board of trustees of the Turkish Education Foundation and vice-chairman of the female entrepreneurs board of the Union of Chambers and Commodity Exchanges of Turkey. 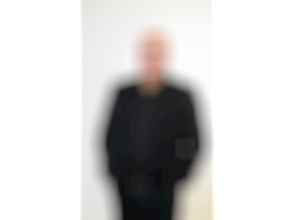 Agah UĞUR has been appointed as a non-executive member of the Board of Directors in August 2019. Agah UĞUR worked in accountancy, consulting and banking firms in England and Turkey before joining Borusan Group in 1989 as its CFO. He assumed the role of Borusan Holding CEO in 1995; served as the Borusan Group CEO between 2001 and 2018 and he continues to serve as advisor to the chairman and board member at Borusan Holding. Agah UĞUR held and continues to hold several board and advisory board positions in NGOs. Currently he is a member of TUSIAD’s High Advisory Council, a board member at the Turkish American Business Council, member of the Board of Trustees of Sabanci University, member of the advisory council of Bahçeşehir University and member of the advisory board of Columbia University Istanbul Global Center. Agah UĞUR holds a bachelor’s degree in industrial engineering obtained from the University of Birmingham in the U.K. and qualified as chartered accountant in England in 1985. 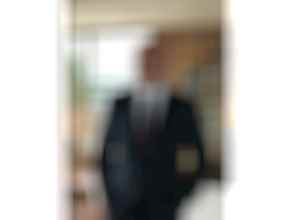 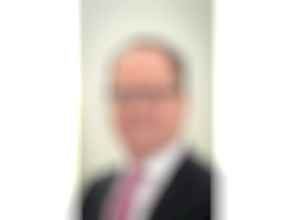 Stephen Mark GRIFFITHS joined Pegasus as a non-executive member of the Board of Directors on November 11, 2016 and has served as an independent director since January 2017. Steve GRIFFITHS is currently the Chief Operating Officer of the London Underground and has considerable executive experience in the aviation sector. Between 1995 and 2013, Steve GRIFFITHS served in various positions at Virgin Atlantic Airways Limited. Between March 2009 and June 2013, Steve GRIFFITHS was the Chief Operating Officer of Virgin Atlantic, responsible for the safe, efficient and cost effective delivery of the airline operations and customer service promise, with leadership responsibility for 6,500 employees in flight operations, engineering, airports, cargo, pilots, cabin crew, safety and security and customer experience. Prior to that, Steve GRIFFITHS served as director of engineering between 2007 and 2009 and undertook various senior engineering positions between 1995 and 2007. Between 1986 and 1995, Steve GRIFFITHS served as senior service engineer at Rolls Royce plc.

Steve GRIFFITHS holds HND in Mechanical Engineering and has completed the Advanced Leadership Development Programme at Cranfield University. He is a citizen and a resident of the United Kingdom.