What Happens If a Lightning Strikes? 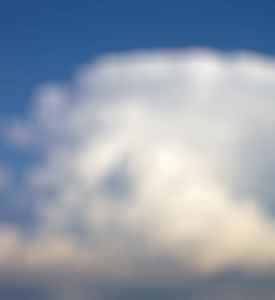