What is a Special Passport/Green Passport? (for Turkish citizens)

*Please note that the information on this page is intended for the use of citizens of the Republic of Turkey.

A special passport is the type of passport issued to civil servants working on behalf of the state and their families for 5 years as long as they meet certain requirements. It is also called a green passport as it is green. A special passport has many privileges. It provides visa-free entry to many countries limited to the number of days.

Which Turkish Citizens Can Get a Green Passport?

A special passport is only issued to persons who have civil servant status in a government organization and are registered with the Pension Fund.

How to get a Green Passport?

People applying for a special passport should apply to the civil registries by completing the necessary documents and payments. The appointment for the green passport application can be made online on the General Directorate of Population and Citizenship Affairs page.

Those wishing to exercise the right to a green passport can apply by completing the following documents.

How Long Can I Use My Green Passport for?

Special green passports can be issued from 6 months to 5 years according to the request of your manager and the parameters set by the Ministry of Interior.

A list of countries where green passport holders can go without a visa can be found here. A private passport is also exempt from passport fees. 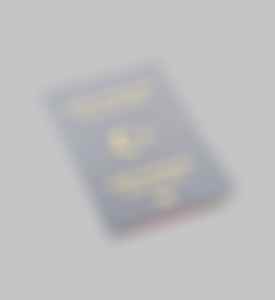 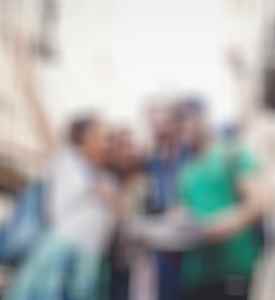 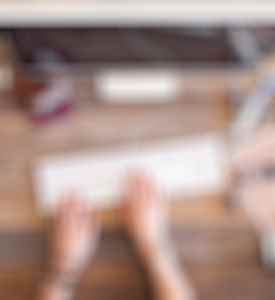 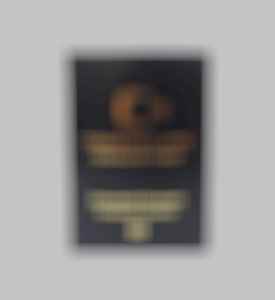