What is A Deportee? What Does Deporting a Passenger Mean?

People who are not citizens of the country in which they are based and people who are sent back to their country or another country for any reason (crime, etc.) are referred to as deportees or deported passengers. Deportee passengers are sometimes accompanied by a security guard or travel alone while being sent to their countries.

What Does It Mean to Deport Someone?

Deporting means being deported by the relevant security units. If your visa has expired or you have broken the law at your foreign destination, you may be deported. As being deported is something that will have a negative effect in the future and may affect your plans abroad, we encourage you to always follow the rules and pay attention to visa dates of the country you visit.

People who remain in their destination due to overstaying are defined as "overstay". Overstay detection is the first stage of deporting. People can also be deported for political reasons. It is best to seek advice from deportee lawyers for these cases.

Deportee travel expenses are covered by the state.

What are the Consequences of Deporting? 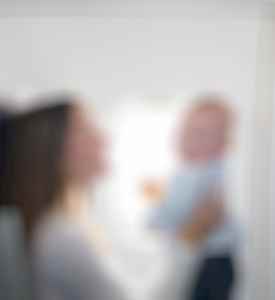 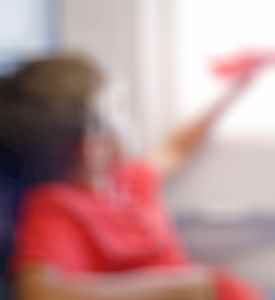 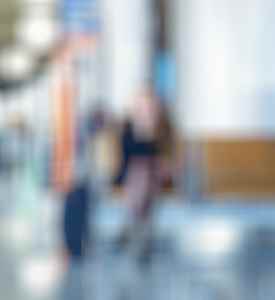 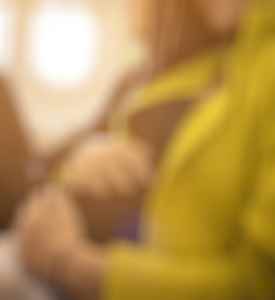 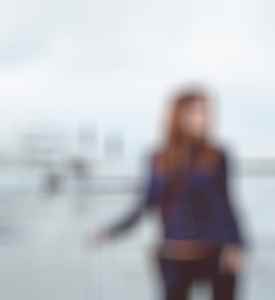