What is Air Rage?

Air rage is when a passenger behaves excessively nervous, acts irrationally and loses control during a flight. It's a behavioral disorder. This psychological disorder, first defined at the beginning of the 21st century, is very rare in Turkey. This disorder, which can be seen more on flights abroad, is called "air rage". Air rage is a serious disorder. Passengers who are unable to control themselves are tried to be calmed down by flight attendants, and when it is necessary, the passengers can even be taken to another compartment inside the aircraft.

Although it is a very contemporary behavioral disorder, the cause of air anger is attributed to physical and psychological stress. Alcohol is usually regarded as a source of physical stress. Alcohol consumed before or during a flight may cause the person to experience air rage. This anger could also be psychological. According to researches, travel class differences on the aircraft can also cause air rage. For example, a passenger traveling in economy class can have an air rage by developing a reaction against the service and comfort in the business class.

The first air rage was in the United States during a flight from Havana to Miami in 1947. Although it is rare in the world, the number of people experiencing this disorder is increasing day by day. However, air rage can be accepted as a crime element for the passenger after the flight. Therefore, passengers who think they have this disorder should pay attention to have full control of their behaviors.

What Can Be Done to Prevent Air Rage? 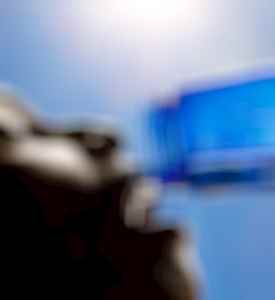 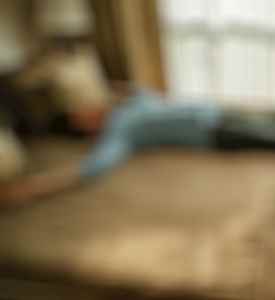 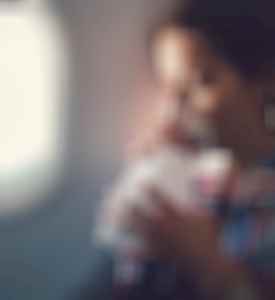