Great Britain (England, Scotland, and Wales) is the largest island in the United Kingdom. The area is separated from the rest of the European continent by the North Sea and the English Channel.

England is the largest country in the UK and the most chosen destination for the tourists looking for an experience that can connect the charming past influence of the monarchy with all the modern lifestyle in the big cities and the beautiful natural scenery.

The country, known for its hilly areas in the north and the charming villages in the south, is home to famous artists, writers, and musicians. The seaside towns and beaches are also a must-see, as much as the seven huge national parks, the more than 200 parks and city attractions and around 3.000 gardens open to the public.

From Shakespeare to Dickens, from the majesty of the Buckingham Palace to the rock”n”roll of Beatles and Rolling Stones, England is in the bucket list of the most different kinds of travellers in the world and has its doors open to dive you into art, architecture and years of history in every corner! 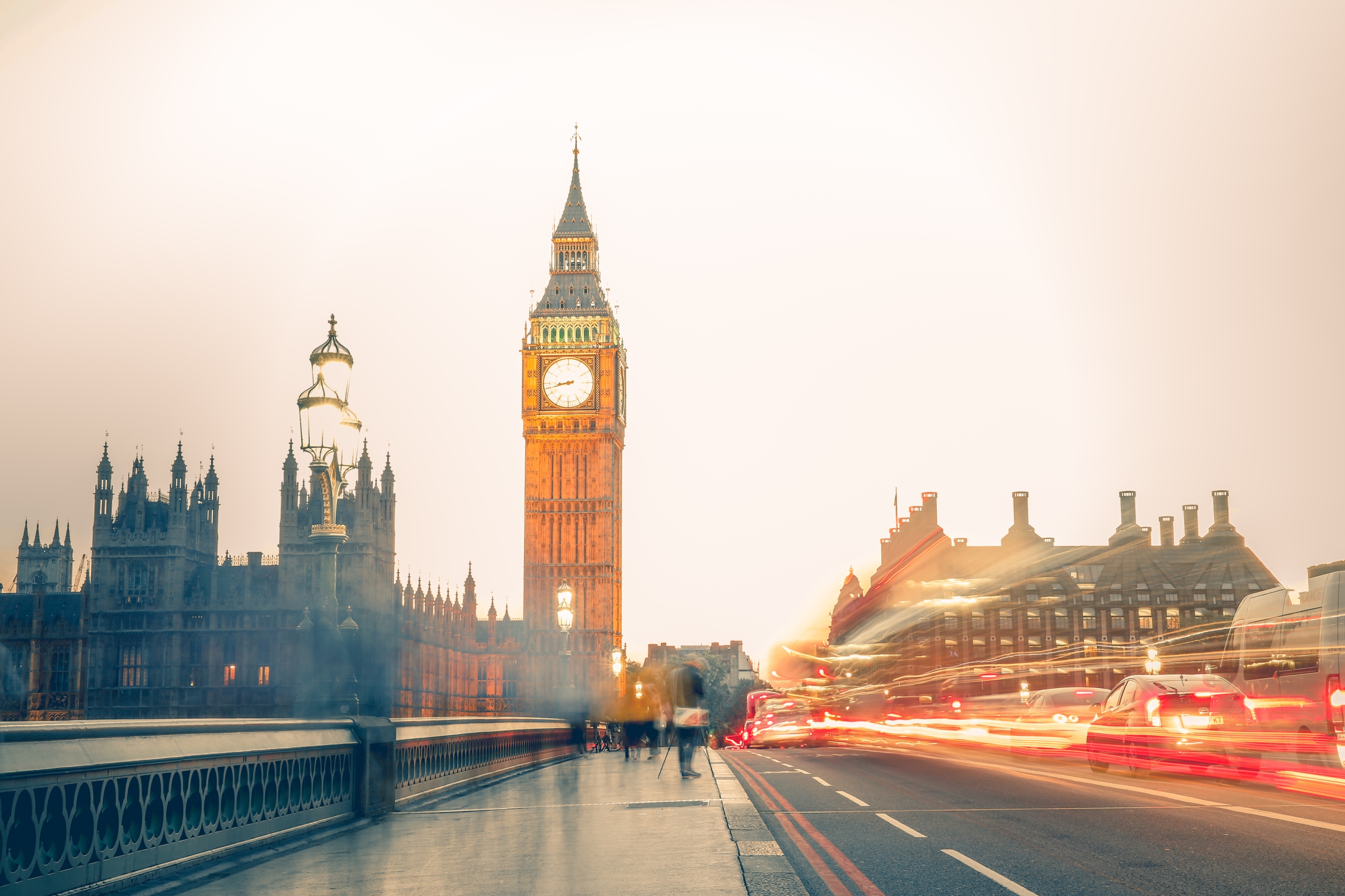 English is the official language in England.

London is the capital city.

The Population of Great Britain

Approximately 66,573,504 people live in England (2018). Nearly 84% of the population of Great Britain, mainly located in the major cities and metropolitan areas.

England is in north-west Europe and in the southern part of Great Britain. It is an island country part of the United Kingdom (UK) and it is the largest country in the UK.

The country follows the Greenwich Mean Time GMT/UTC 0. The capital, London, is in the Western European time zone (GMT).

The money can also be easily exchanged in many bureaux often located inside banks, travel agents or post offices, as well as airports and major train stations.

England is an island country and has a temperate climate. It's surprisingly beautiful how one day can be sunny and rainy the next, what makes a little difficult to predict the weather. In general, the country has cooler summers than the other countries in the continent and the winters are generally milder, usually not lower than 0C and neither higher than 32C.

July and August are the warmest and wettest months in England and February the coldest, especially around the coast. Usually, the best months to visit England are May, June, September, and October, offering better temperatures and less rain than the rest of the year.

England is a very green country known for its colourful gardens and varied flora counting with towering trees, flowers, crops, fruit trees, vines and shrubs. There are at least 50 trees species that are native to England such as Oaks, Maple and well over 900 species of bryophytes (e.g. mosses).

Travel to the United Kingdom

Places to Visit in England 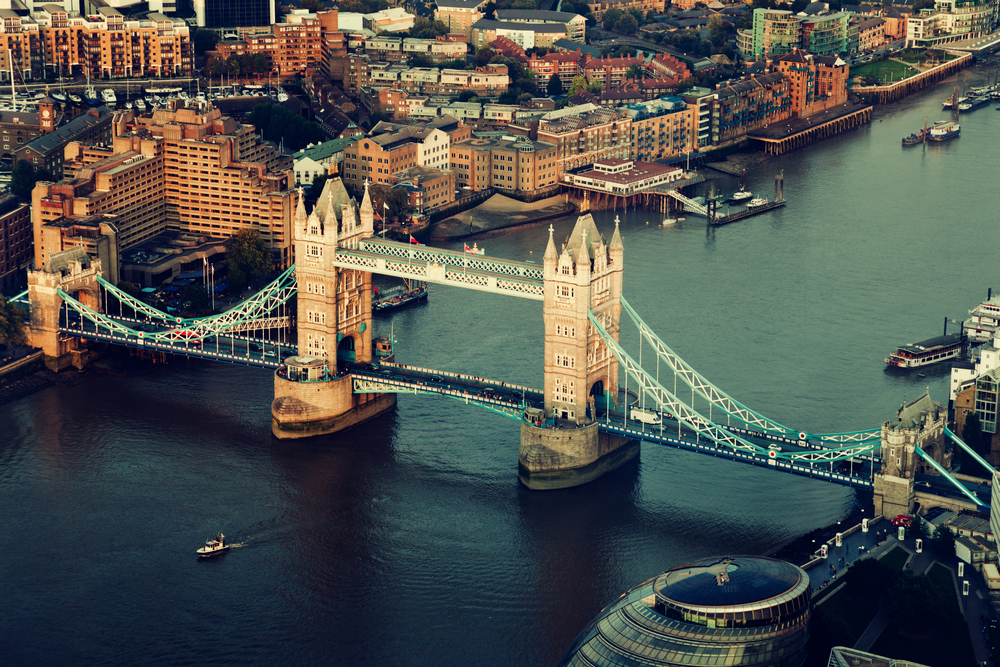 The capital of England, London is a must-see city situated in the southeast of the country and many landmarks are free to visit. The city is one of the most visited tourist destinations in the world full of history and easy to get around.

You can have breathtaking views in a 30 minutes ride in the London Eye, 400 ft high, or visit the home of Queen Elizabeth, Buckingham Palace after checking the amazing structure of the popular and historic Tower Bridge.

The best way to get to see the most famous places in London is using London tours. With a 24-hour ticket, costing approximately 26 pounds. You can enjoy the freedom to hop on and off the sightseeing buses and explore the city. Another option is the sightseeing on foot, totally possible during the spring and summer.

The monument is dated from the early Bronze age and it is a world's heritage site with many different meanings for people all over the globe with its inspirational and spiritual way of standing.

Known from its famous university dated from the 12th century, Oxford is a southern city in England. The charming place is home for a green land and admirable architecture.

York is a walled medieval city with extraordinary cultural and historical wealth. Art can be found in any of the cıty's cobblestone streets.

One of the oldest world's heritage, The Jurassic Coast has a site surrounded by rocks and fossils. It is an ancient place full of geological history.

In the Eastern part of England, Cambridge is known for its university dated of 1209, one of the 10 most famous universities in the world. It is located only 80km driving from London and it is especially required on the travel list of the tourists seeking for a place to rest with a tranquil appeal.

The famous natural warm waters of Bath are the perfect spot for a relaxing Spa experience with the chance of appreciating the Georgian Architecture style.

The seaside city is situated in the coast of the Celtic Sea and it is a popular holiday destination around in England due to its pleasurable weather.

It is the largest national park in England located in the Northwest part of the country. The mountains in this area usually get more than 50 million visitors per year and have different activities all over the biggest English”s breathing space.

The seaside town is down south and is only 10 hours away from London by train on the Sussex coast. Brighton Pier is very popular and the traditional English Gardens are a must see. The city is also known by its vibrant nightlife and warm bur windy weather.

Holidays and Festivals in England

Things you need to know before going to England