Northern Nicosia, also known as Lefkosia in Turkish is the capital and largest city of the de facto state of Northern Cyprus. It is the northern part of the divided Nicosia city and is managed by the Nicosia Turkish Municipality. Today Northern Cyprus is a state and its capital is Lefkosia.

How to Get to Lefkosia?

Air transportation is the best way to get to Lefkosia. The city has an airport called Ercan Airport and it has frequent flights.

You can buy your Pegasus Airlines Lefkosia flight tickets from here.

The airport is located 23 km far from the city center of Nicosia. There is a shuttle bus service operated between the city center and airport, by KIBHAS. Fee starts at 7 TL to 12 TL (2019).

Bus, minibus, and taxi services are available in the city. In North Cyprus, traffic is on the left lane and a local or international driving license can be used.

The city has long and extremely hot summers. It almost never rains during summer. Winters are mild and sometimes cool, and also wet, mostly in between October and March. If you like to enjoy the beautiful beaches of the city, you should definitely visit Lefkosia between May and October.

Places to Visit in Lefkosia

Lefkosia is a touristic city with historical significance. Here is a list of places you should see while you’re there.

This building is adapted from an old gothic church, St. Sophia Cathedral. This conversion happened after the Ottoman invasion in the 1500s. The original Christian structure was started by Lusignan during the Crusades, but it was never completed, although it was the most prominent church on the island.

Ledra Street, which was traditionally the main shopping area of Nicosia, was closed with militarized borders between Northern and Southern Nicosia after the Bloody Christmas in 1963. The street just reopened in 2008 and now it has once again become a hub for trading. On Ledra Street, the Shacolas Tower, on the 11th floor, has a large observation tower with a large view of the city and the north-south BM buffer area along the landscape.

In the years before the Ottoman occupation of Cyprus, the Venetians supported Nicosia's defense. It is possible to see the walls and passageways they built in the city. The Famagusta Gate is one of the most impressive parts of these ancient defenses and is a complete copy of the Lazaretto Gate in Crete.

The Byzantine Museum on the grounds of St. John's Cathedral is a Byzantine art exhibition that covers about 1500 years. There are also 230 icons dated between 800 and 1900. In addition to these magnificent paintings, a collection, a collection of books and sacred pots can also be seen here.

The museum was founded in the 1930s. The purpose of the project was to make handmade embroidery, metalwork, lace, pottery, textile products and more, after the commencement of mass production of machinery.

Where to Stay in Lefkosia?

It is a city where you have a lot of options for accommodation. Budget-friendly hotels include Kypros Accommodation, Xanthis Hostel Lefkosia City Center. Cleopatra Hotel and Hilton Park Lefkosia are good examples of more luxurious options.

What to Eat in Lefkosia?

There are many restaurants in the city where you can find a variety of dishes from Turkish cuisine and Mediterranean cuisine in general. You will often find seafood and salads served in the city's kitchen, as well as international cuisine and chain restaurants. 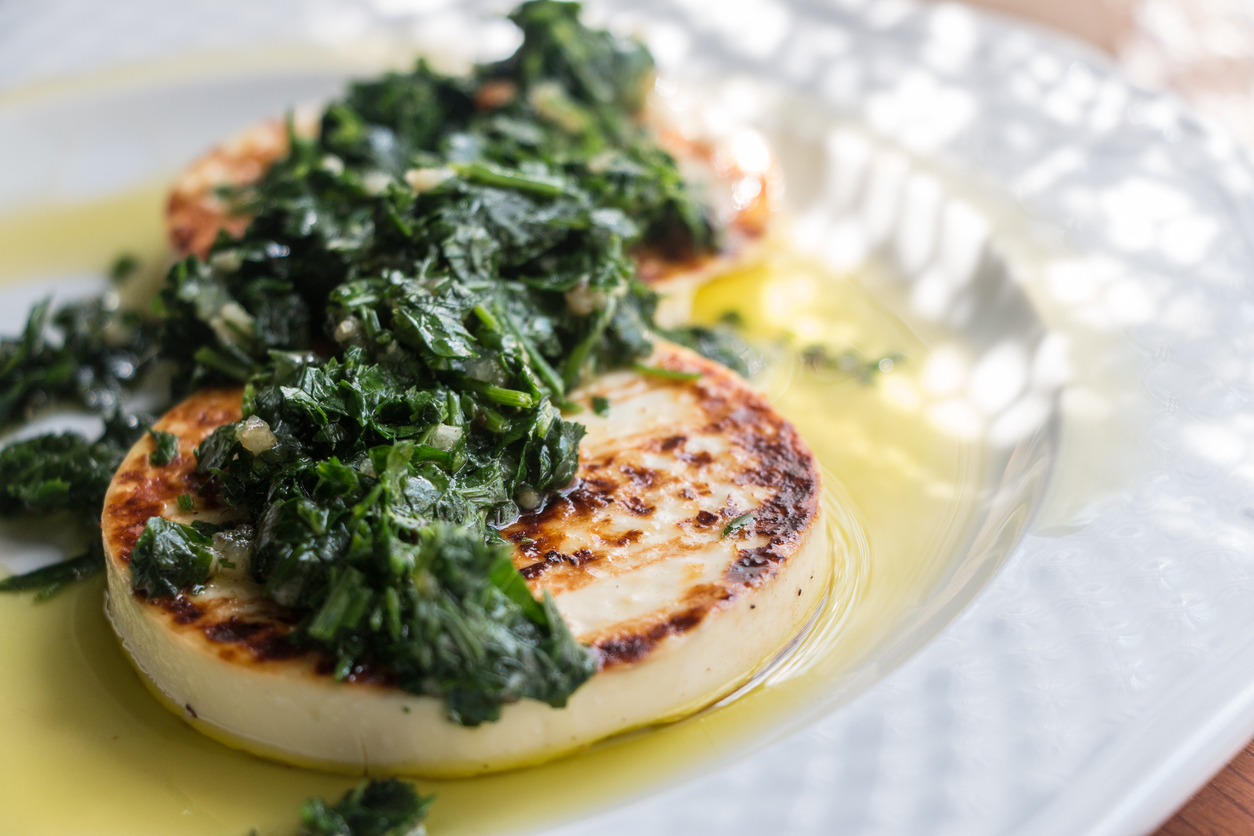 To see Lefkosia through the eyes of a Lefkosian, you need to drink a cup of traditional Cypriot coffee around the Ledya street. When you have finished your coffee, you will see that there is a residue at the bottom of the cup. Be careful not to drink it!

Shopping in Lefkosia: The Best Souvenirs to Buy

The street is Ledya street. You can find a variety of souvenirs as well as the products of world famous brands here. There are also many shopping malls and bazaars in the city, such as Nicosia Mall, The Mall Of Cyprus, Nicosia Open Market, Bandabulya Municipal Market.

The nightlife in Nicosia is highly active. Tourists from all over the world come to see the nightlife of Cyprus. The pubs, nightclubs, disco and club culture are very advanced. Rose Afrodit NightClub and Malishka Night Club are some of the best options for entertainment.