Bologna is one of the prominent tourist cities with its architecture and history. It is the capital of the Emillia-Romagna province of Italy and is also the largest city in the same province. Bologna, the seventh most crowded city in Italy, accommodates almost 1 million people, it’s one of the fifty metropolitan municipalities of Italy. Bologna is known for its unique cityscape and also called as Italy’s Red City. 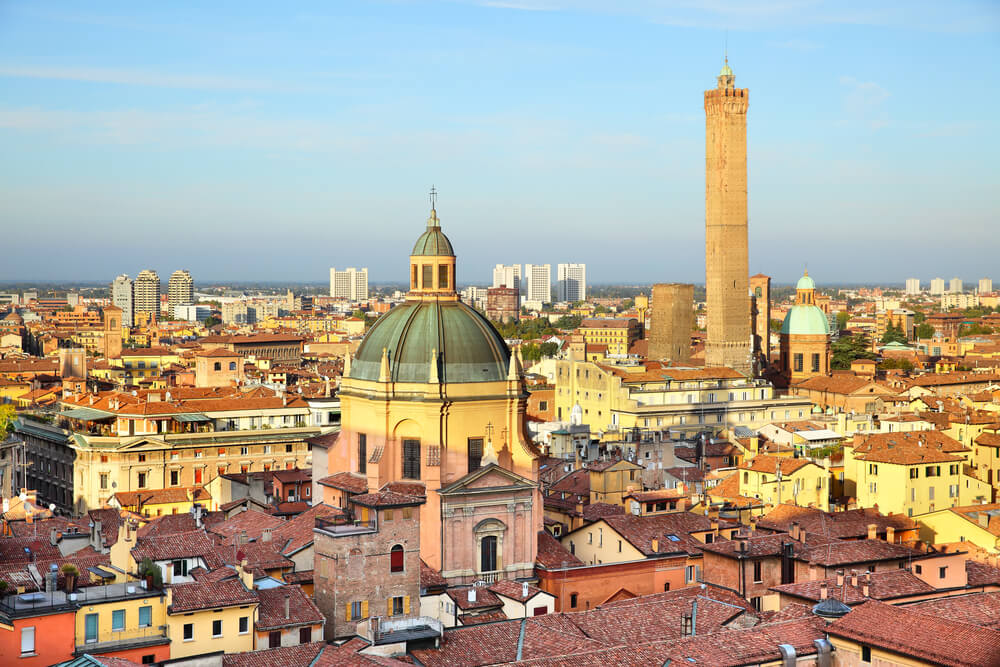 The history of Bologna, which has always been an important settlement throughout history, dates back to 1000 BC. One of the most populous cities of the Middle Ages, the city is famous for its architectural structures, churches, and towers. Also, the world's oldest university is located in Bologna.

Today Bologna is a very important center for agriculture, industry, and finance and is the main hub of the world's most important electronics and food companies. The city is located on the edge of the Ap Plain, at the foot of the Apennine Mountains, at the intersection of the Reno and Savena river valleys. While Bologna's two main waterways flow directly into the sea, the town stretches out of the drainage basin of the Po River.

How to Get to Bologna?

Bologna has an airport named Guglielmo Marconi International Airport, which is the closest to the city center. The airport has daily international flights.

The city also has an international train station. Bologna is highly developed and well connected to other Italian cities. There are also direct connections to Paris and Munich, making it easier for visitors to discover other European countries.

You can buy your Bologna flight tickets by clicking here.

Transportation from Guglielmo Marconi International Airport to the City Center

There is a shuttle service from Aerobus, which is the direct line between the airport and the Bologna city center. The shuttle operates every 11 minutes; every day from 5.30 in the morning to 00.15 after midnight. There is also another direct line to Marche. The journey takes about 4 hours.

The city has highly developed and efficient bus routes. There are information booths at the Central train station. You can either use trains or buses to navigate around. There are also rental bikes can be used as a public transport, perfect for enjoying the city with an immersive experience.

It’s recommended traveling to Bologna during the times of late summer when the temperatures are warm. The weather is mostly rainy between the months of February and April. Still, you can travel to Bologna in winter if you like the snow and colder weather. It gets slightly warm after February.

Places to Visit in Bologna

Bologna is a very touristic city, where you can see many historical landmarks and museums. Here are some of the places you should visit in this lovely Italian city.

It is located in Maggiore Square and is a historic building with Bologna city council. The building, which has survived from 1336 until today with its glory, was built in 14th-century architectural style. Here you can see the collections of paintings and sculptures from the 13th and 19th centuries, as well as the famous Neptune Fountain.

The towers were built between the years of 1109 - 1119 by the Asinelli family are in the Porta Ravegnana Square. One of the towers, Torre, is 48 meters long and Asinelli is 97.6 meters long. It is one of the few towers left in the city from the Middle Ages. While the aim of such buildings remain a mystery, one popular theory is that noble families have built the towers to show how powerful they are.

The museum, which is located near Le Due Torri, has a selection of works produced by Bolognese artists between the 13th and 18th centuries. The Academy of Fine Arts is also in the museum complex. The museum building was built in the 15th century, making it a beautiful sight to be enjoyed by itself. In the museum, you can also see the Estasi di Santa Cecilia by Raphael and the Pala del Voto by Guido Reni.

Founded in 1563, the University of Bologna, the oldest university in the world, remained in this building until 1805. The palace is two-story and has an interesting architecture. One of the most remarkable parts of the building is the Teatro Anatomico. Palazzo dell’Archiginnasio is located in Galvani Square and it contains the largest library in the province of Emilia-Romagna, with thousands of manuscripts, letters, books, drawings, and prints. 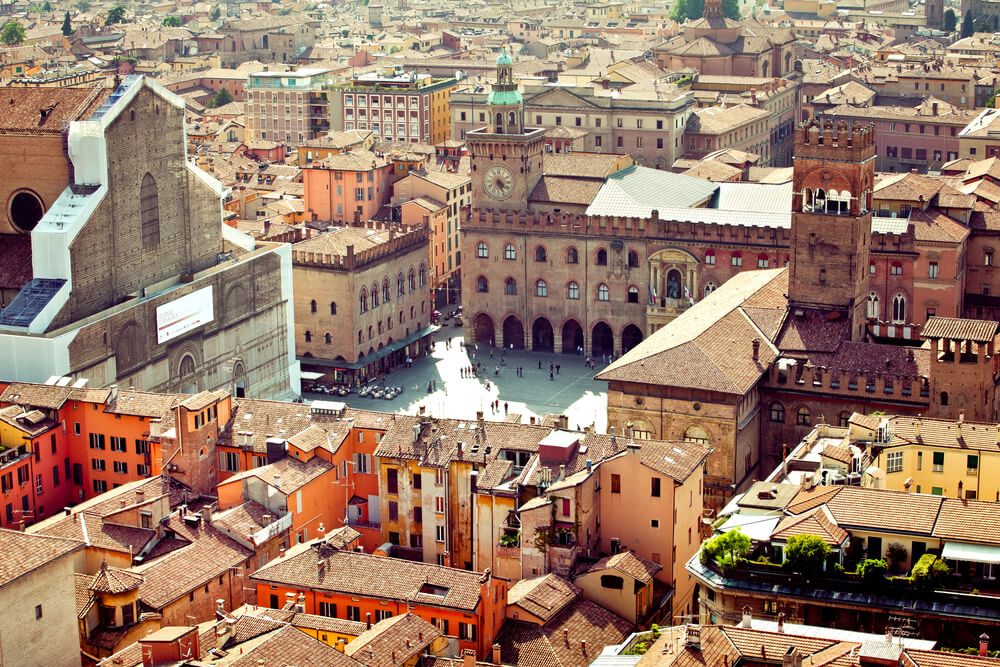 Builtin 1390 with Gothic style, the church is 132 meters long and 66 meters wide and is the 15th largest church in the world. The church, dedicated to St. Petronius, has 23 chapels dedicated to different saints and has a gigantic sundial on the eastern front, designed by Gian Cassini and Domenico Gugliemi. Basilica di San Petronio is a must-see for architecture enthusiasts.

The building, which was thought to have been built by Saint Petronius, the bishop of the city in the fifth century, is one of the oldest buildings in Bologna. Santo Stefano was a complex of 7 separate churches, but only 4 of these churches are still intact. In this basilica, you can also see the impressive mosaics from the Roman and Byzantine periods.

Where to Stay in Bologna? 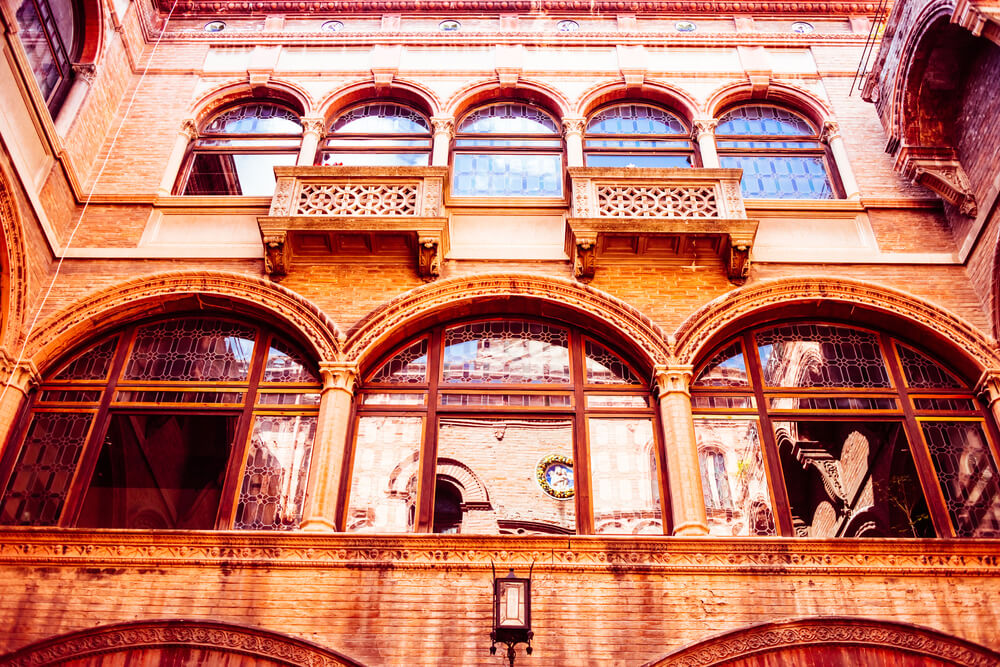 Bologna is a city where you can find many alternatives for accommodation. If your budget is limited, you can find options to stay at more affordable prices around the airport and the Ducati Museum. If you want to be closer to the city center you need to pay a little more, but the hotels are usually more luxurious and generally more historical.

What to Eat in Bologna?

Bologna is the center of the Emilia-Romagna food culture. It is famous for its great products like Prosciutto di Parma, Parmigiano-Reggiano, and Mortadella. Bologna is the place where hand-made, fresh pasta is eaten, served with meat ragus, which many people around the world know as Bolognese sauce. 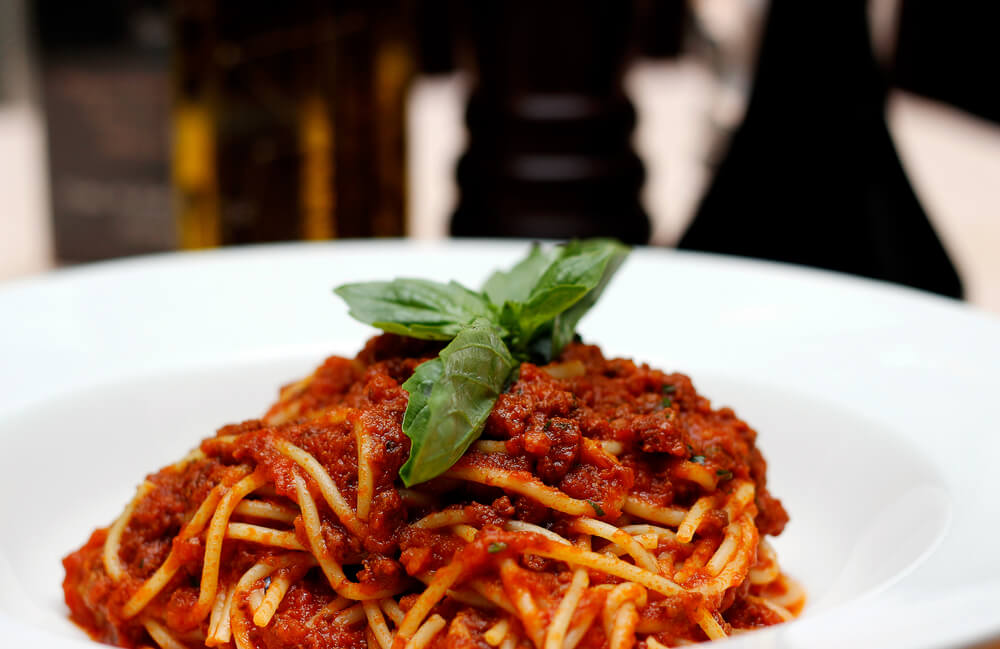 Bologna is the center of freshly prepared pasta. Bologna restaurants serve all types of pasta, where Tagliatelle al Ragu and Gramigna are favorites among the local people. You can also get the pasta from the local pasta masters to cook later. Also, don’t forget to try traditional pizzas of Bologna before you leave the city.

Shopping in Bologna: The Best Souvenirs to Buy

There are for main shopping streets in Bologna, Rizolli, Azeglio, Ugo Bassi and Indipendenza. You can find all the famous Italian designers’ stores around here and also antiques and books. 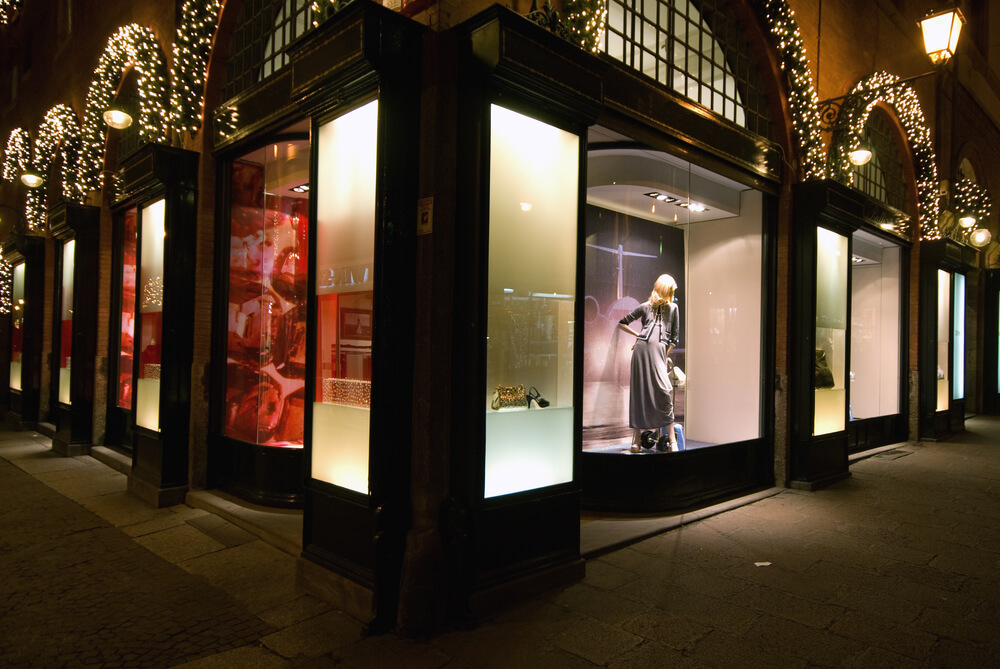 The east of Piazza Miggiore has bazaars and they sell at stalls a variety of things like seasonal fruits, fresh seafood, and salumerie (deli). Good souvenir options would be local wines, oils, and handmade leather shoes. 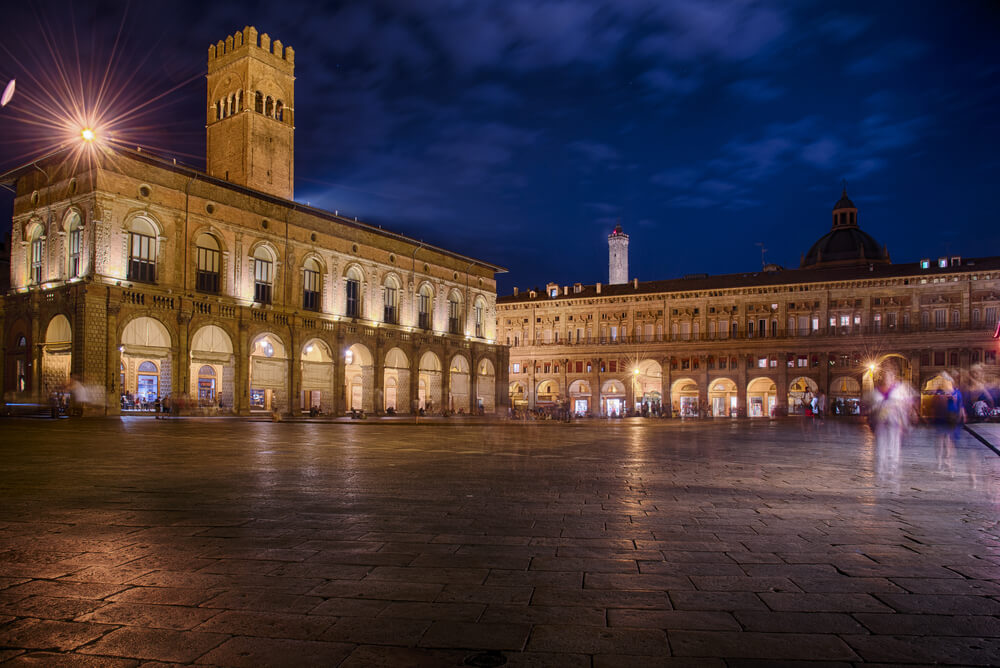 Bologna has a lively nightlife with lots of nightclubs, discos, and cafes. One of the best areas to have a great evening would be the student quarter, main square region, and Via del Pratello. You might find reasonably-priced restaurants and pubs around student quarter Via Zamboni.