Places to Visit in Lefkosia 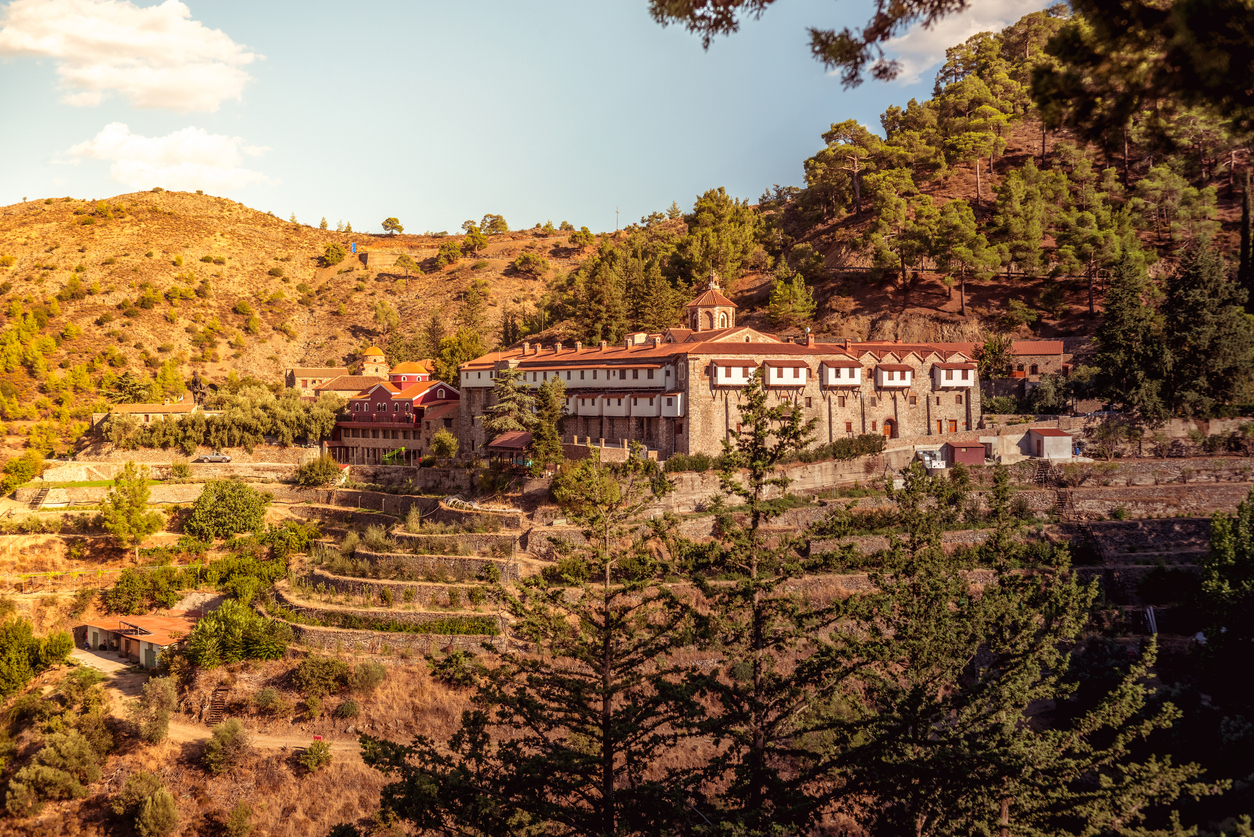 Lefkosia is a touristic city with historical significance. Here is a list of places you should see while you’re there. 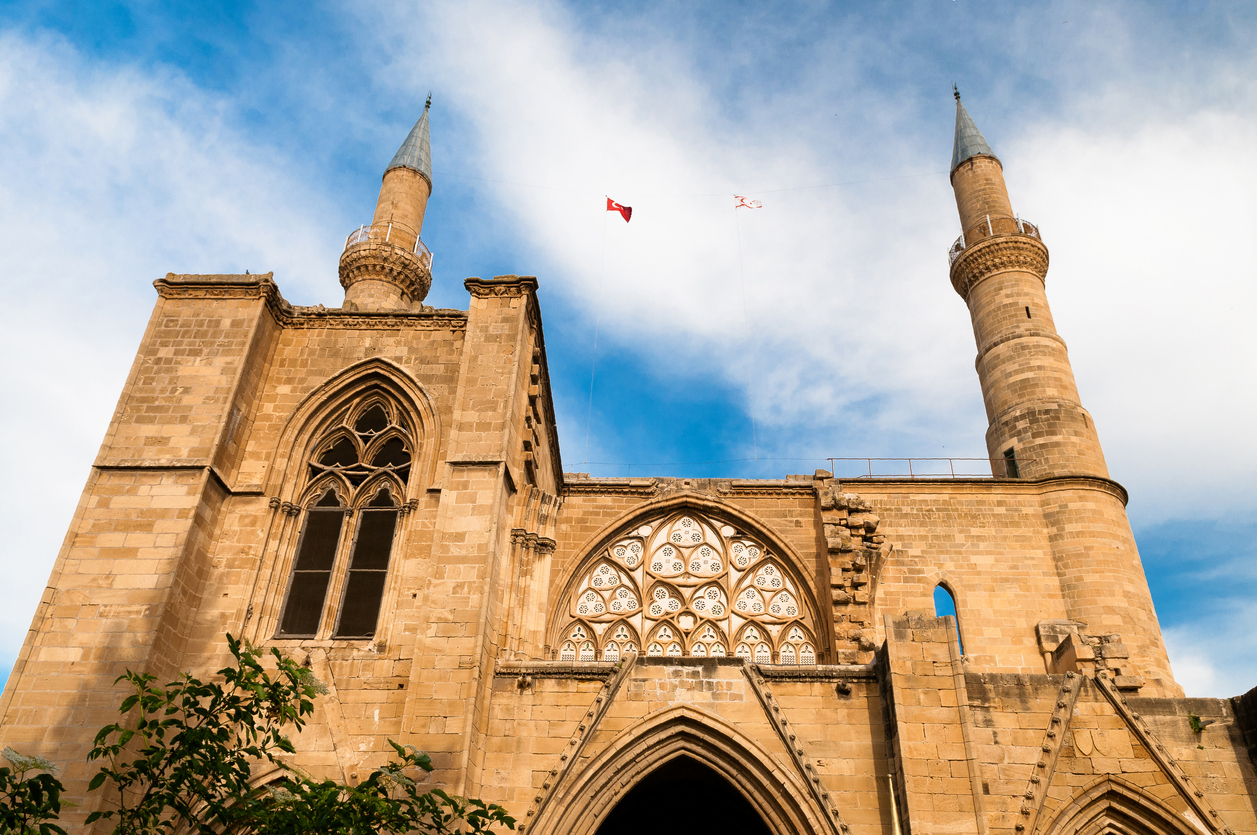 This building is adapted from an old gothic church, St. Sophia Cathedral. This conversion happened after the Ottoman invasion in the 1500s. The original Christian structure was started by Lusignan during the Crusades, but it was never completed, although it was the most prominent church on the island.

Ledra Street, which was traditionally the main shopping area of Nicosia, was closed with militarized borders between Northern and Southern Nicosia after the Bloody Christmas in 1963. The street just reopened in 2008 and now it has once again become a hub for trading. On Ledra Street, the Shacolas Tower, on the 11th floor, has a large observation tower with a large view of the city and the north-south BM buffer area along the landscape.

In the years before the Ottoman occupation of Cyprus, the Venetians supported Nicosia's defense. It is possible to see the walls and passageways they built in the city. The Famagusta Gate is one of the most impressive parts of these ancient defenses and is a complete copy of the Lazaretto Gate in Crete.

The Byzantine Museum on the grounds of St. John's Cathedral is a Byzantine art exhibition that covers about 1500 years. There are also 230 icons dated between 800 and 1900. In addition to these magnificent paintings, a collection, a collection of books and sacred pots can also be seen here.

The museum was founded in the 1930s. The purpose of the project was to make handmade embroidery, metalwork, lace, pottery, textile products and more, after the commencement of mass production of machinery.