Sulaymaniyah, sometimes referred as Slemani, is a metropolitan city located in Northern Iraq with its deep historical and cultural roots.  The city lays west to the Iranian border and south to the Turkish border. The district of Sulaymaniyah fell under the Ottoman rule in the 17th century after the end of Sasanid hegemony and gained autonomy with the dynasty of the local clan, Baban. The name of Sulaymaniyah, which was used by many civilizations of Mesopotamia, was given by Sulayman Pasha, the father of İbrahim Pasha Baban, a prince who contributed to the establishment of the city in 1784. Sulaymaniyah has been home to many poets and writers that culminated in the development of Sorani literature. It gave rise to many poets such as Nali, Mawlawi, Piramerd, Bekas, and Sherko Bekas. The Old Town is considered as the heart of the city, even though it is relatively a young construction. You can wander around its large open bazaars and taste the delicious local food there. Being a major cultural center, the city is filled with local art galleries and museums that take the visitors on a time travel back into the history. Surrounded by the mountains, you can enjoy the beautiful overview of the city after a hike or cherish the amazing scenery in one the parks. The city currently hosts a population of roughly 800,000 people along with two public universities, and five private universities.

How to Get to Sulaymaniyah?

You can easily reach Sulaymaniyah International Airport with the frequent flights provided by Pegasus Airlines. You can find the relevant information about flight details and get your Sulaymaniyah flight ticket online.

Sulaymaniyah Airport is not far from the city center. It is reached by taxi and car rental options in roughly 20 minutes. Pegasus Airlines offers its passengers Pegasus Airlines’ car rental services for a more comfortable journey. 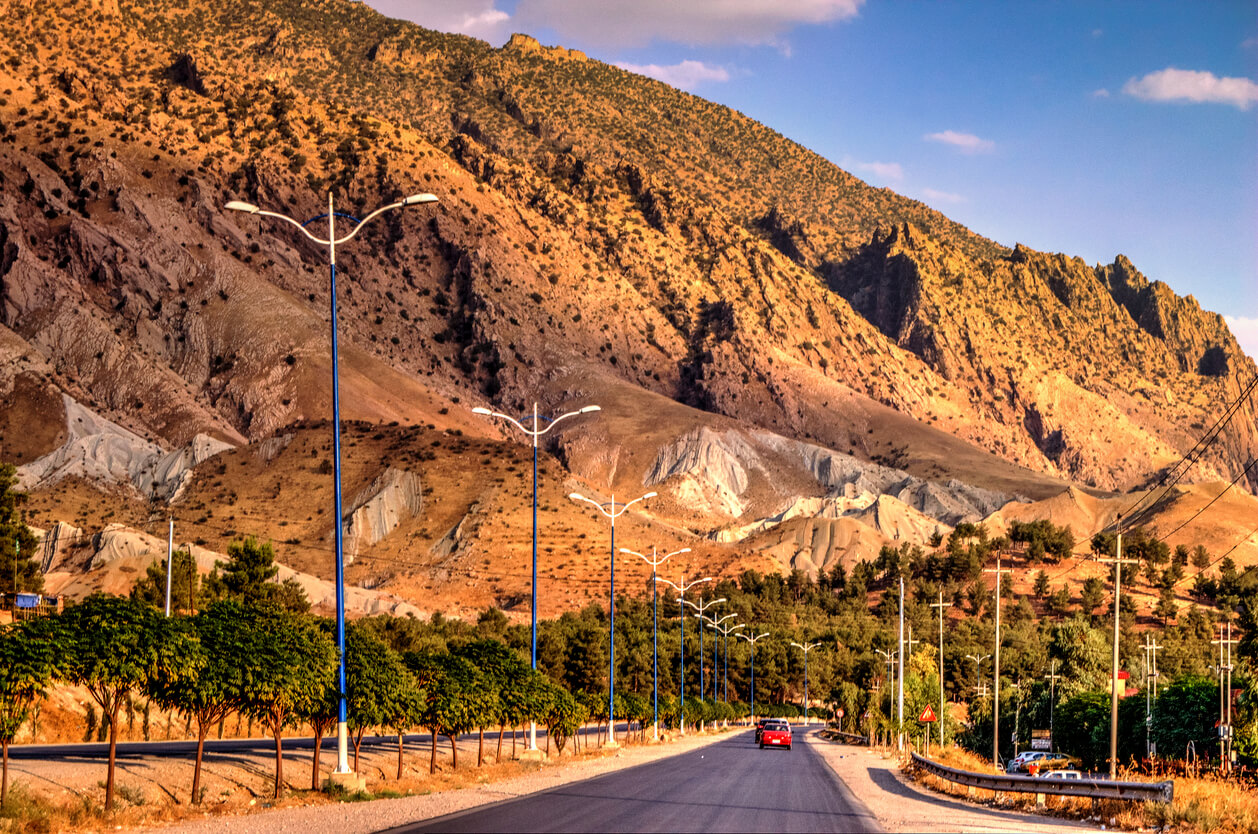 The best way to get around in the city of Sulaymaniyah is by taxi or renting a car. There is no public bus network in this region. Sulaymaniyah endures cold winters while the summers are equally hot. Spring and fall are the best times to visit the region as the temperatures are milder. Taking two-days to visit Sulaymaniyah is highly recommended.

The city of Sulaymaniyah hosts are a bunch of local events:

Places to Visit in Sulaymaniyah

Sulaymaniyah is a wonderful destination to have a unique experience with many valuable historical places and its breathtaking landscape. Here are the places you should visit while you’re there.

Being one of the most important cultural points in the region, Sulaymaniyah Museum displays many significant archeological artifacts of Persian cultures. It is referred as the second biggest museum in the region after the national museum located in Baghdad. The entry is free of charge.

Sharaf Khan Bitlisi is a politician and historian who wrote Sharafnama, a detailed book that compiles history of the dynasties in the region. It was written in 1597 in Persian. It is regarded as one of the most important sources of the regions’ history. His famous statue is located at Sulaymaniyah Public Park to honor his memory. 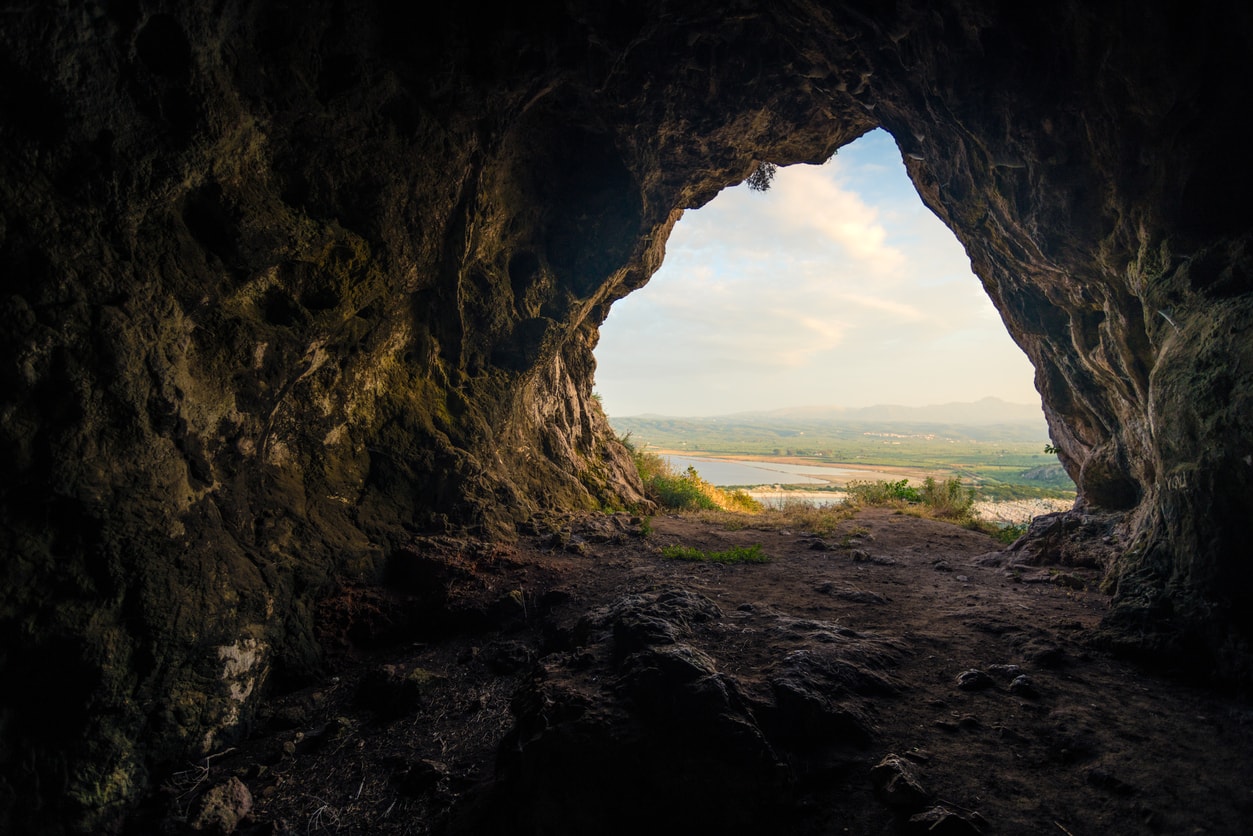 This ancient site that consists of paleolithic caves dating back to Stone Age, is situated 13 kilometers away from the city of Sulaymaniyah. Hazar Merd Cave translates into “Cave of a Thousand Men”.

The remnants of Sartka Castle that date back to the 19th century reside up on a hill nearby the River of Qashqai. It is known to have been built by Prince Muhammad, the Prince of Soran in the years between 1813 -1837. The surrounding landscape is fascinating to go on hiking and spend some time in the nature. Lake Dukan is known to be the largest lake in the region and presents a magical atmosphere to get away from the hustle of the city on the weekends.

Where to Stay in Sulaymaniyah? Visited by many people, the city provides a variety of accommodation options for all kinds of need and preferences. Grand Millennium Hotel, Copthorne Hotel Baranan, LaleZar Hotel, Ramada Sulaymaniyah Hotel are listed among the most appealing options.

What to Eat in Sulaymaniyah? Yaprax, goshti brzhaw and brnj wshla are some of the famous dishes that you can taste in Sulaymaniyah. Apart from the local specialties the city offers outstanding flavors of the international cuisine. Here are the dishes you can taste in the city and the best places to have them: The city is famous for its authentic bazaars where you can discover the shopping habits of locals.  You can find a variety of goods ranging from local foods, traditional clothes and artifacts in these markets. There are also many shopping centers such as Family Mall, City Star Mall or Majidi Mall.

The nightlife in Sulaymaniyah has been developing over the past years. There are many nice cafés and restaurants on Salim Street. Chalak’s Place and Karino Restaurant are some of the good dining points situated in the area. Other than that, White House Restaurant & Bar, Cafe11 and Vogue Café & Lounge provide pleasant atmospheres for a night out.

Things to Know Before Visiting Sulaymaniyah

Be aware that security controls are tight at the airport and only a number of authorized cars can approach the terminal. But it is nothing to worry about, as the city is pretty safe overall.