Budapest, the capital of Hungary, is an ancient European city with great history dating back to 1000 BC. Budapest, one of the most populous cities in Hungary, is divided into two by the Danube River, which leads to great views. The city, which has 23 districts, has also two historical buildings protected by UNESCO, Andrassy Boulevard and the Opera House. 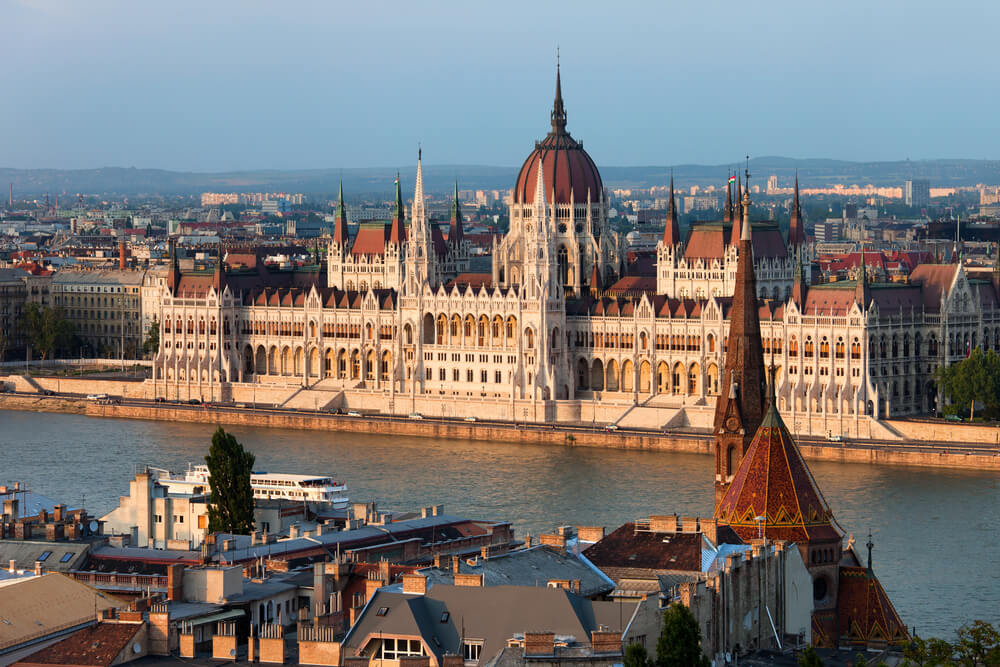 Budapest is one of the cities that should be visited and experienced in Europe, offering visitors a rich culture, delicious local cuisine, and comfortable accommodation.

How to Get to Budapest?

The easiest way to get to Budapest is by air. You can find fairly priced flights all around the year. Its central location also makes it practical for visiting other European cities around.

You can buy your Budapest flight tickets by clicking here.

100E operates between the airport’s entrance and Deák Tér. Bus departs every thirty minutes from 04.00 to 23.30. 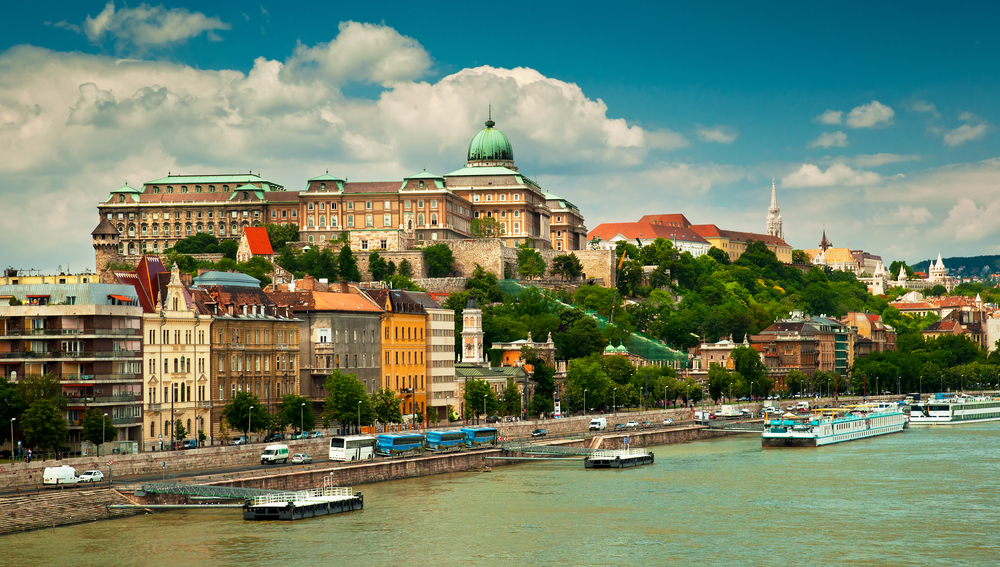 Budapest has a borderline climate between humid continental climate and a humid subtropical climate. Winters are cold but if you’re up for it, you can experience Budapest blanketed in snow in January, with its majestic beauty. You may attend to many food-related festivals in winter, too. After the end of March, spring comes with blooming flowers and the Cherry Blossom Festival is organized in this period. The Japanese Garden on Margaret Island is worth seeing in the spring. Summers are mostly warm in Budapest, also the city gets crowded with tourists from all around the world in summers.

All of the major festivals start in the beginning of June. If you want to taste the original beers, go to Budapest in October when Octoberfest happens.

Places to Visit in Budapest

Between the many festivals, historical landmarks and the beautiful natural sights there are many things to do and many places to see in Budapest. Here are some of the places you should see when you’re visiting.

As one of the oldest historical and cultural points of Budapest, the castle was built on a hill on the Danube. The Hungarian Military Museum, where 28,000 artifacts from the 15th century are exhibited, is also in the castle complex. If you’re adventurous, you might want to check the mysterious labyrinth underneath the building, too. The castle is a great example of neo-gothic architecture and Hungarian history.

Gellért Hill is a 235 meters high hill with a view of the Danube River. The name of the hill comes from the death of St. Gerard, who was thrown off the hill to his death. Gellért Hill Cave is also a natural wonder.

The Parliament Building, located on the banks of the Danube River, was built between 1885 and 1902 in Pesté. The majestic building, home to the sessions of the Hungarian National Assembly, was designed at the same height as St. Stephen's Basilica to symbolize the balance between religion and state affairs.

The Neo-Renaissance basilica, which offers an exquisite view of the city from the dome that can be reached by elevator, evokes admiration with its ceiling decoration. In addition, many religious items are exhibited in the treasury section, including the sacred right hand of the Hungarian king.

The fisherman's bastion, which is considered one of the most beautiful structures in the city with traces of Neo-Gothic architecture, was built in the years 1899-1905 under the supervision of Architect Frigyes Schulek. In 896, 7 towers were added to represent the leaders of the Hungarian tribes who came to the Carpathian Basin. These towers offer spectacular views of the city.

Where to Stay in Budapest?

District VII (Erzebetvaros) is a great option for tourists, as the area is very close to many attractions of the city. The area between the King Road (Kor Ut) and the river would also provide a reasonably priced and pleasant accommodation.

What to Eat in Budapest?

Hungarian cuisine is popular for its delicious soups, casseroles, and pastries. Soups come as starters for each meal. Jokai bean soup and fish soup are the most famous soups. Main courses are meat dishes served mostly with rice, potatoes or pasta.

Some local restaurants where you can taste traditional dishes are Arany Kaviar, Babel Budapest and Costes Downtown. Russian, Eastern European and Central European cuisine is also available at many restaurants.

Shopping in Budapest: The Best Souvenirs to Buy

The main shopping areas are in the City Center of Pest. One of them is Váci Street. From the Vörösmarty Square, which is designed as a pedestrian zone, to Vámház körút (Central Market Hall).

If you want to purchase some souvenirs, buying porcelain pieces might be a good idea, as Hungarian porcelain with their detailed drawings on them are unique to the country. Similarly, crystal dishes and traditionally painted eggs are among the traditional memorabilia you can buy in Budapest.

Budapest's nightlife never stops! The city is colored with laser and light shows until the dawn, where popular night clubs are always alive. If you like boat tours you might love the late night boat parties on the Danube River. Erzsebet Square is a popular place for nightlife.