Places to Visit in Kars

Kars is one the most significant cities in its region and attracts a growing number of tourist each year thanks to its amazing natural wonders and historical landmarks. 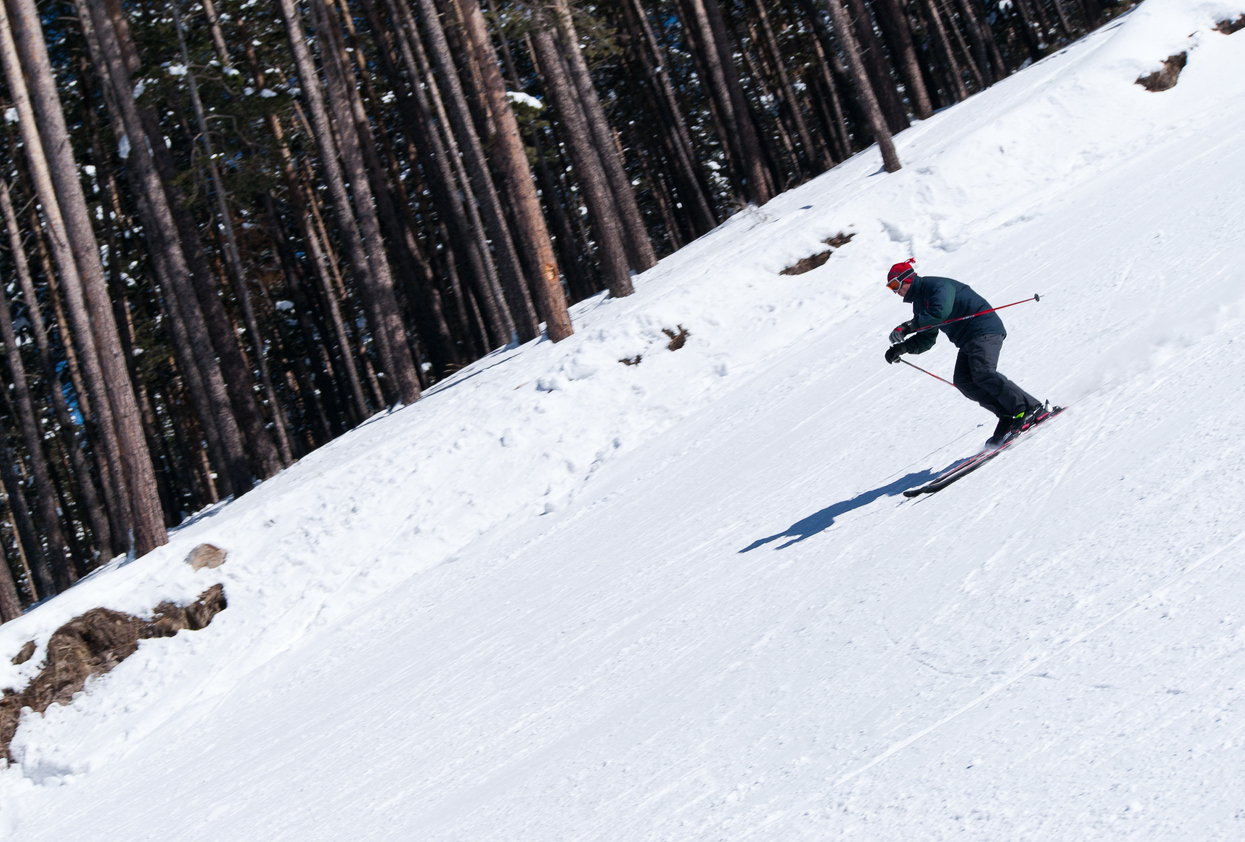 Sarikamis Ski Center is one of the most popular winter tourism destinations of Türkiye. The ski center is located 54 kilometers away from the city center. There are also many recreational areas around the Sarikamis Mountain. 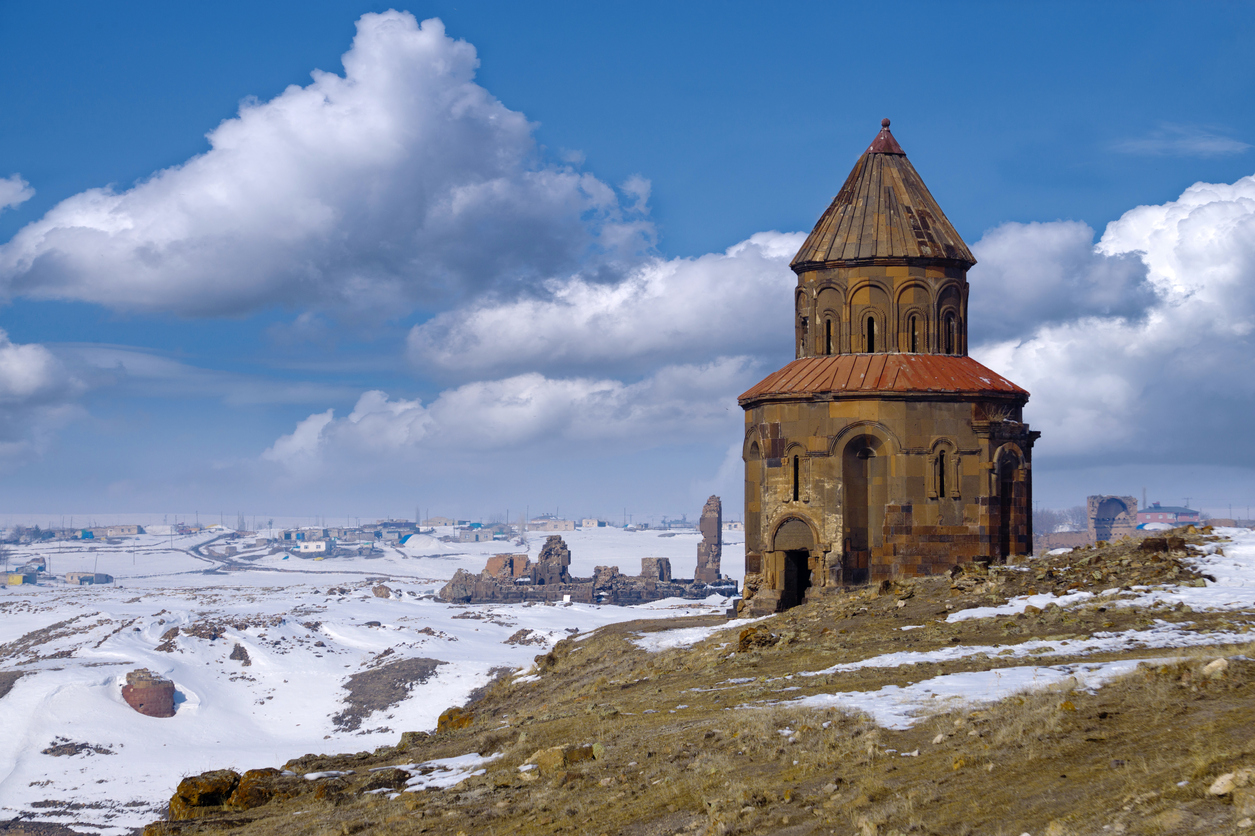 Ani Ruins is on the UNESCO World Heritage List and was home to countless civilizations. The ruins are located 48 kilometers away from the city center. Ani Ruins covers a huge area and is a popular destination among local and international tourists. 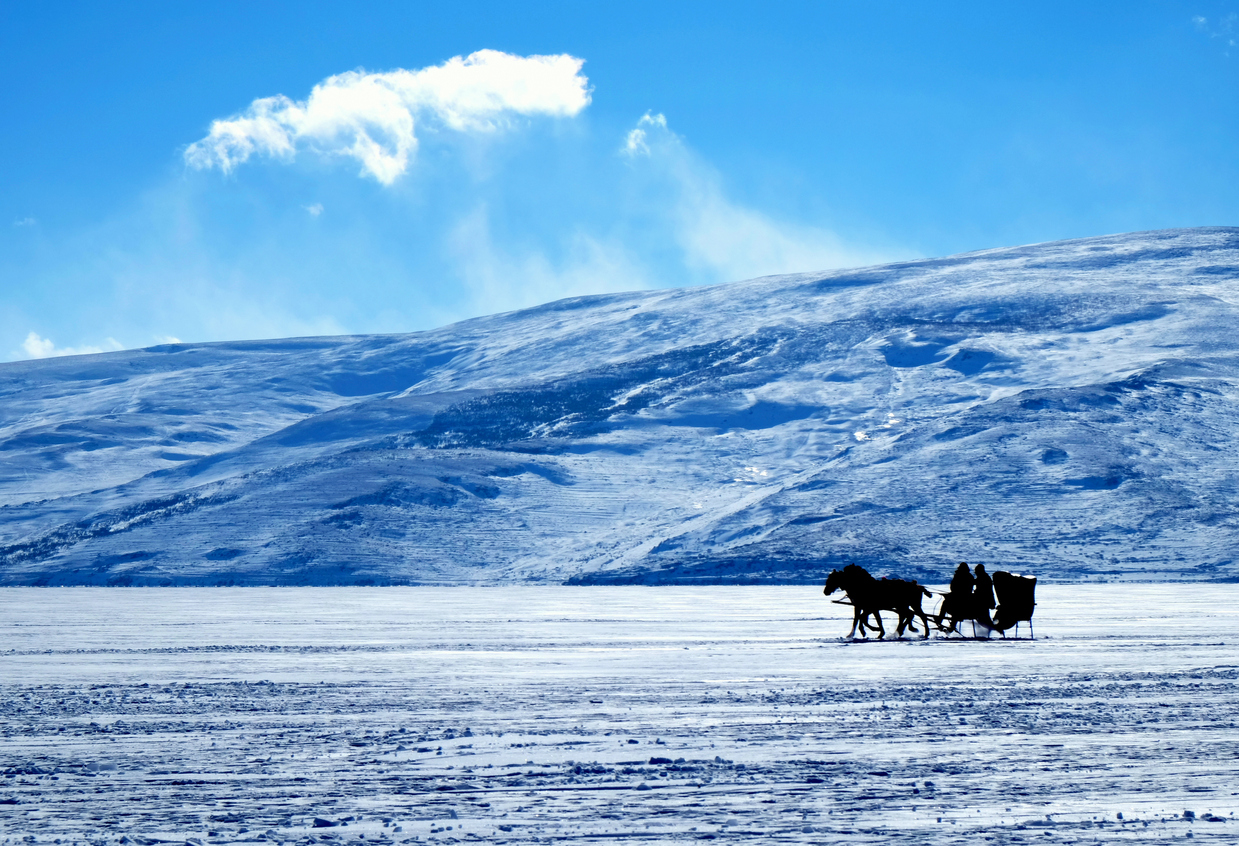 Lake Cildir is located 70 kilometers away from the city center. The lake covers 120 square kilometers and freezes during winter season and visitors can enjoy horse riders on the iced lake.

Horomos Monastery is one of the most significant monasteries of Armenian people and located 15 kilometers away from the Ani Ruins. The monastery was built in the 10th century. 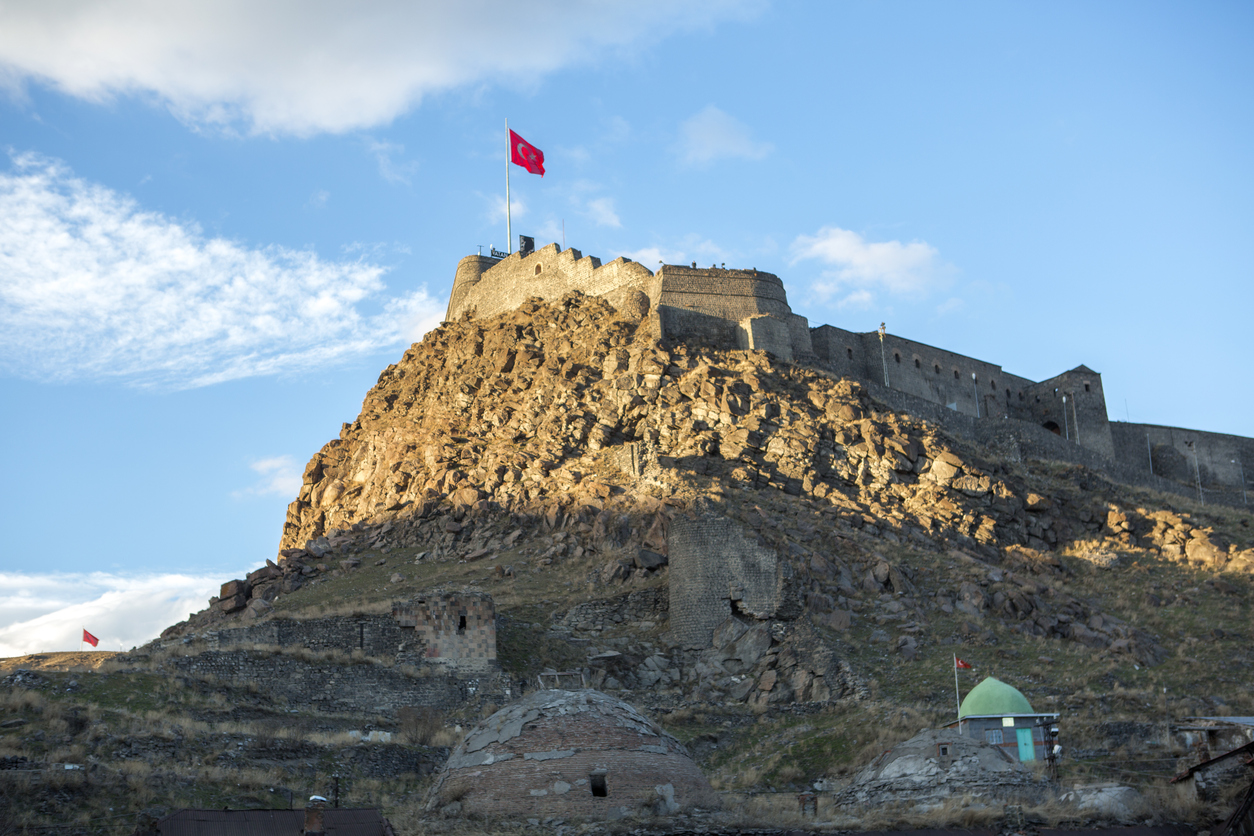 Kars Castle is one of the most significant historical landmarks of the city and was built in the 12th century by the Seljuk Empire. The castle also has a tomb, armory and a mosque. Kars Castle is walking distance away from the city center.