Baku Cuisine: What to Eat in Baku? 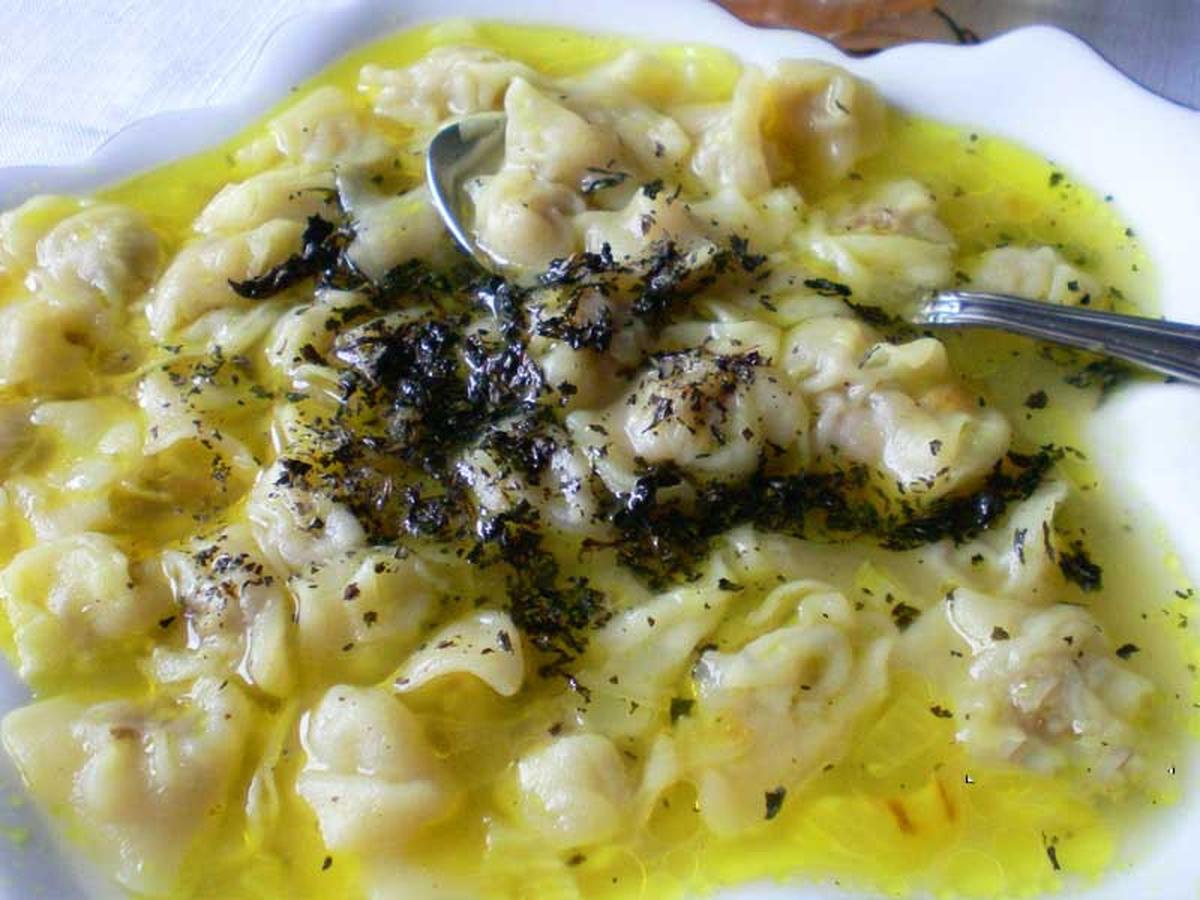 Azerbaijan's food and culinary culture contains all the richness of the geography in which it is located. Soups, kebabs and desserts are among the most prominent dishes of Azerbaijani cuisine. Azerbaijani cuisine culture was especially influenced by Caucasian, Turkish, Iranian, Arabic, Chinese and Indian cuisines.

Do not return without tasting these flavors in Baku;