Places to Visit in Baku

Established on the western coast of the Caspian Sea, Baku contains many historical buildings. In oil-rich Baku, there are also many places with contemporary architectural constructions built after independence, which are worth visiting.

Icheri Sheher, which is called "Tenement District" by the local people, is a region where travelers want to add in the list of places to visit in Baku, as it contains many historical buildings. The Old City, which has been used as a settlement since the Paleolithic period, was accepted as one of the endangered world heritages in 2003 after it was included in the UNESCO World Heritage List in 2000. There are more than fifty historical buildings that you can visit in the Old Town.

Palace of the Shirvanshahs The Palace of the Shirvanshahs, which is considered as one of the most important examples of local architecture, was built in the era of İbrahim Halilullah, the king of the Shirvanshah Dynasty. The 15th century work in the Icheri Sheher, after being used as a hospital and barracks in the past, now serves as a museum. The museum, which you can visit every day of the week between 10.00-18.00, has different sections such as the tomb, mosque and Turkish bath. Besides the belongings of the kings, stained glass, carpet and handmade works are also exhibited in the museum.

Flame Towers, one of the tallest buildings in Baku, consists of 3 towers used as offices, residences and hotels. Approximately 350 million dollars were spent for the building and it was completed in 6 years. The unique image of the towers is the most important feature of the building, which is considered among the symbols of Baku. The image created by the outer surface that is covered with 10 thousand LED lights illuminates the city like a huge flame in the evenings. 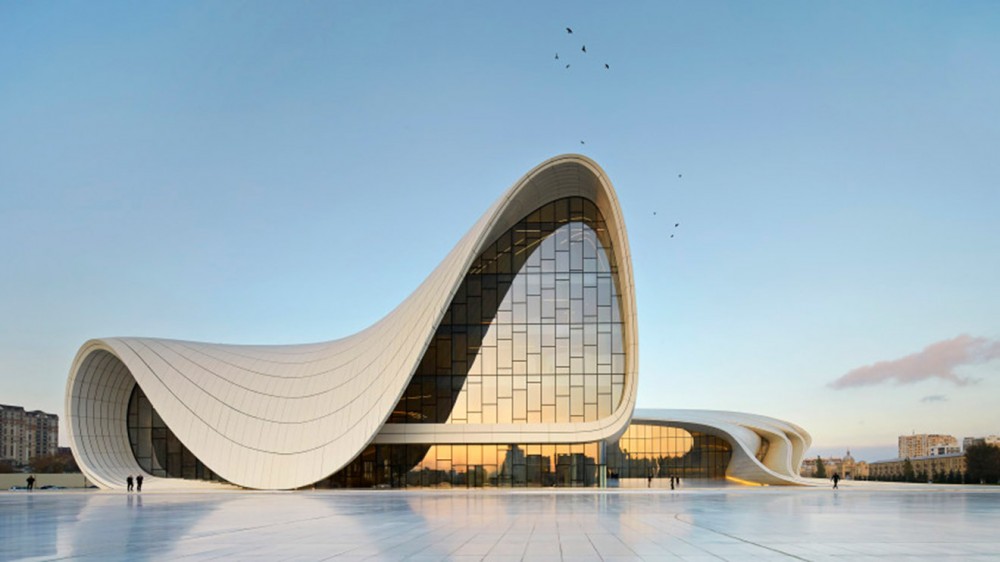 A spark was struck and a tiny hill started to burn at one of the points where the vast natural gas resources of Azerbaijan have infiltrated to the earth. It continues to burn in the rain, snow and all kinds of weather due to continuous gas discharge. With the effect of pressure in the constantly burning gas source, the height of the flames can sometimes reach 3 meters. You can easily visit the area by buses departing from the city center.

Azerbaijan National Carpet Museum, which holds the title of the world's first and largest carpet museum, was founded in 1967 under the leadership of the carpet maker and painter Letif Kerimov. More than 6,000 carpets are on display at the museum located on Mikayil Hüseynov Street. The carpets collected from different regions of Azerbaijan are sorted according to chronological order and the place of manufacture.

National Museum of History of Azerbaijan

The National Museum of History of Azerbaijan, founded in 1920, consists of two main sections. The biggest museum of Azerbaijan, where ethnographic and archaeological artifacts collected from the first periods of the country, hosts a collection of approximately 300,000 pieces. 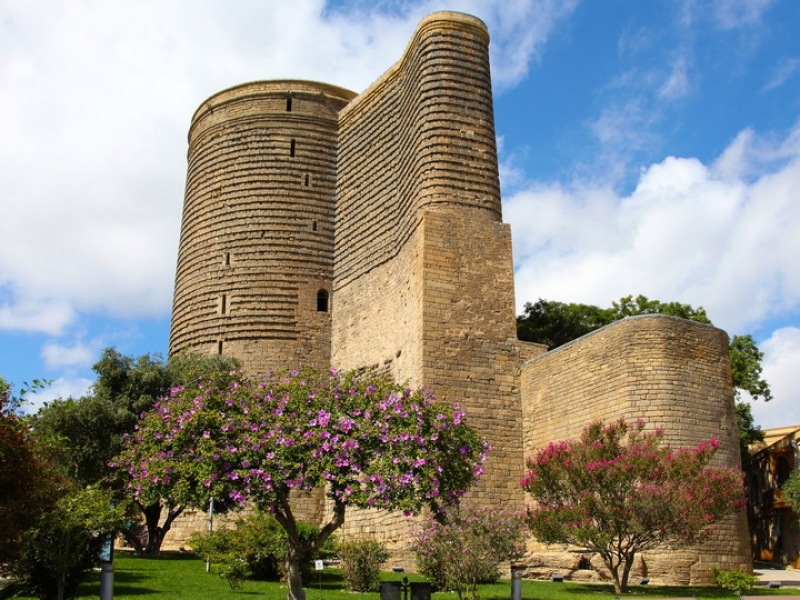 The 27-meter tall Maiden Tower, thought to be an ancient Zoroastrian Temple, was built in the 12th century. The tower, whose history its told in different stories, was used as a lighthouse in the 18th and 19th centuries. The 8-storey building in the southeastern part of the Old City is home to souvenir sellers today. If you climb to the top of the tower, you can take photos of the harbor, the beach and the historical buildings of the Old Town.