Places to Visit in Tehran

You shouldn’t miss the opportunity to visit this friendly place and discover its unique oriental civilization that has flourished throughout centuries. Here are the places you should visit while in Tehran. 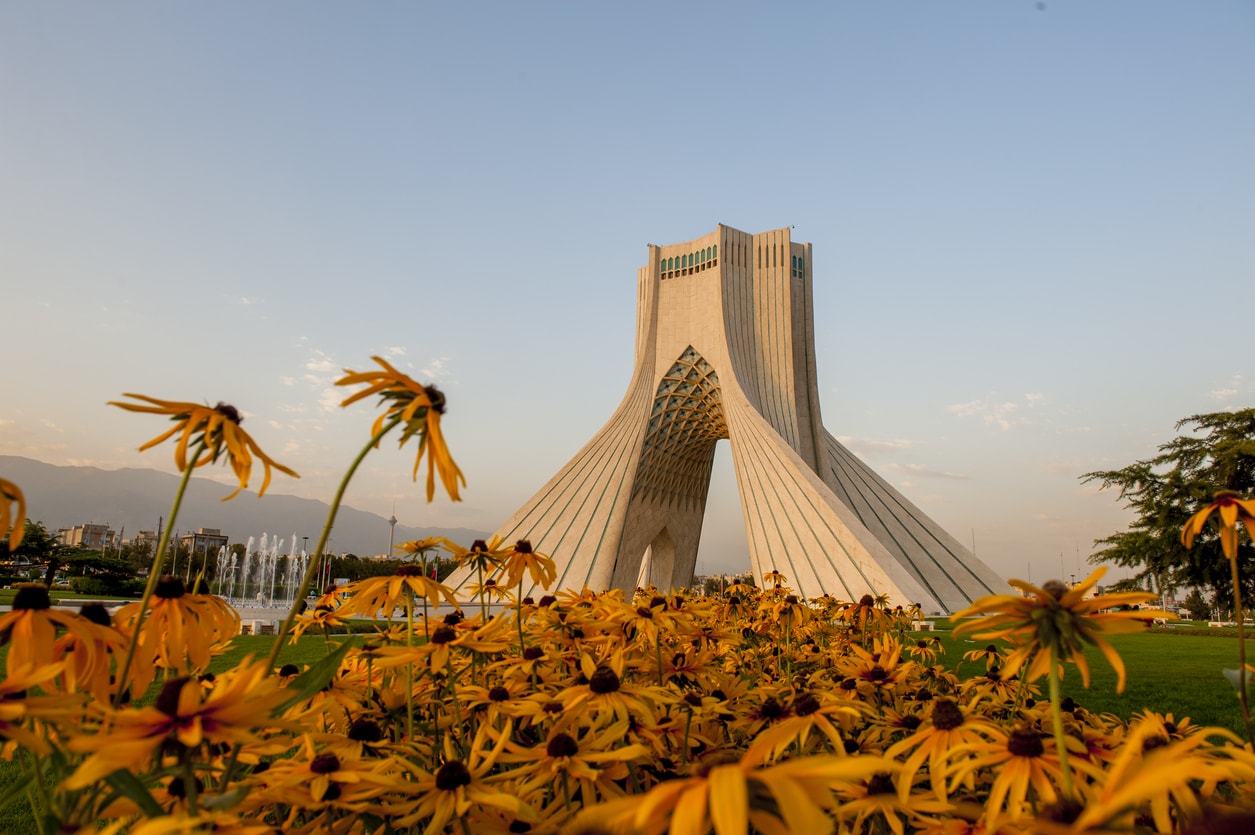 The Azadi Tower, one of the symbols of the city, was built in 1971 by Mohammad Reza Shah. The word “Azadi” emphasizes the national independence. The tower is formed through two adjoining columns that build up a tall entrance. You can get to top of the tower and have a glimpse at Tehran’s skyline.

The Treasury of National Jewels Museum

Treasury of National Jewels Museum in Tehran is affiliated with the Central Bank. It hosts the most valuable jewels and stone collections gathered throughout the country’s history. Displaying the glorious culture and civilization of Iran, the special collections represent the power and wealth of its past rulers beginning with the Safavid monarchs. The exact value of this unique collection cannot be estimated correctly, due to inclusion of some of the world’s most precious pieces. 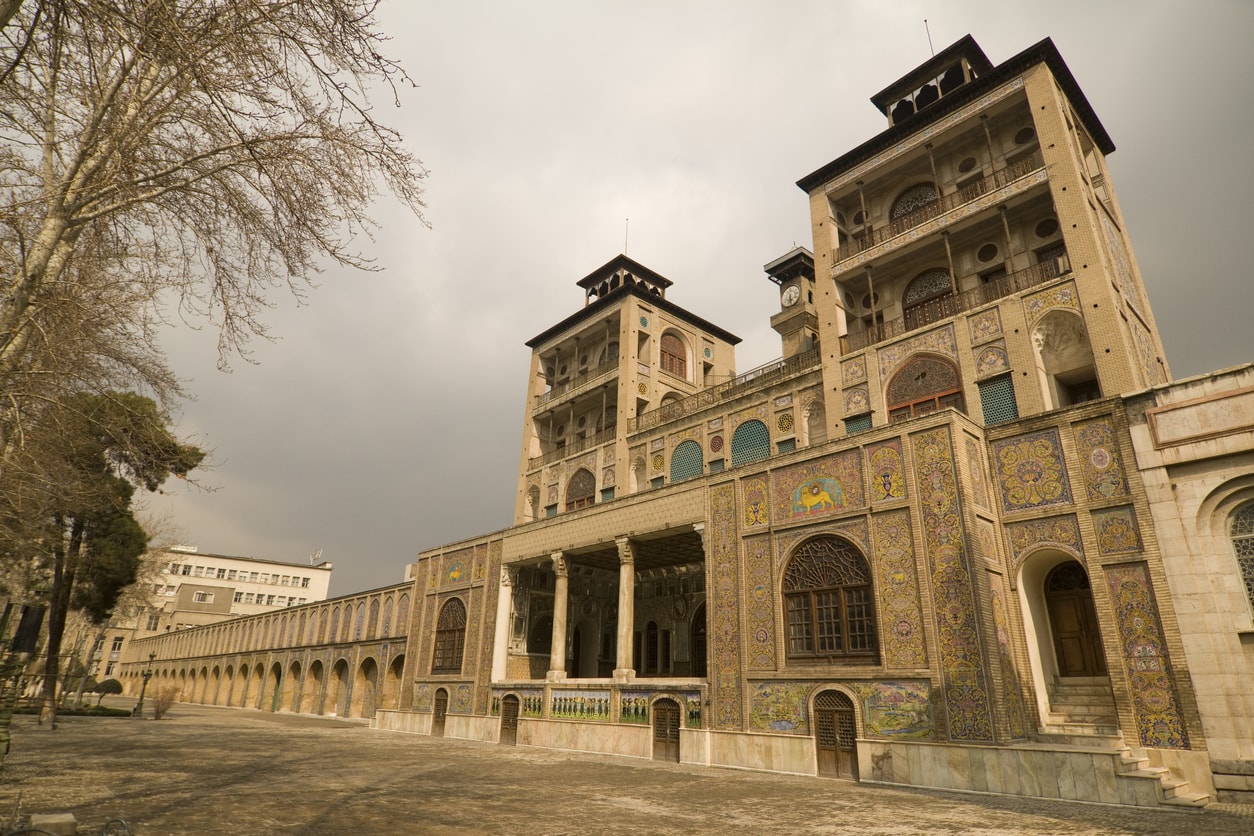 Built by the Kacar Dynasty, Golestan Palace was included in the UNESCO World Heritage Site in 2013. Construction of the 200-year-old palace began in the 17th century during the Safavid dynasty and the structure was expanded into 9 separate building complexes over time. It was used as the residence of the Shah during the last period of the Safavid dynasty and the Qajar dynasty which ruled in 1794-1925. The Pahlavi dynasty used the palace for official ceremonies and guests of the state. It has turned into a museum which attracts many visitors today.

National Botanical Garden of Iran in Tehran is a natural site that you cannot miss during your trip. It was founded in 1968 but opened to public in 2011. Home to various types of plants and the most important arboretum of Iran with a gorgeous park to walk by, the garden is worth visiting to spend a calm day in the nature within a short distance from the city’s chaos.

Niavaran Palace was the residence of last Iranian Shah Mohammad Reza Pahlavi until the Iranian Revolution. The large complex consists of the Niavaran Palace Museum, Ahmad Shahi Pavilion, Sahebgharani Palace, Jahan Nama Museum and the private library along with other cultural, historical and natural sites such as the Blue Hall, Niavaran Garden Private Cinema and Jahan Nama Gallery. Other remarkable collections in the complex are exhibited at the Museum of Royal Clothes and Museum of Royal Family’s Vehicles.

Comprising of 18 separate buildings located on an area of 100 hectares throughout the foothills of Darband, Sa’d Abad Museum Complex will take you on a time travel into the glorious life of the Shahs. It was used to be the summer estate of royals since the Qajar dynasty and had been extended during the Pahlavis’ rule. White Palace and Green Palace with their exclusive exhibitions are among the places you shouldn’t miss.