Places to Visit in Antalya

Antalya is the touristic capital of Türkiye. You can find an option for yourself no matter what your interest is! Whether you are keen to have refreshing natural experience or discover antique locations, you can find what you look for in Antalya! Here is a very brief list of the most popular touristic attractions: 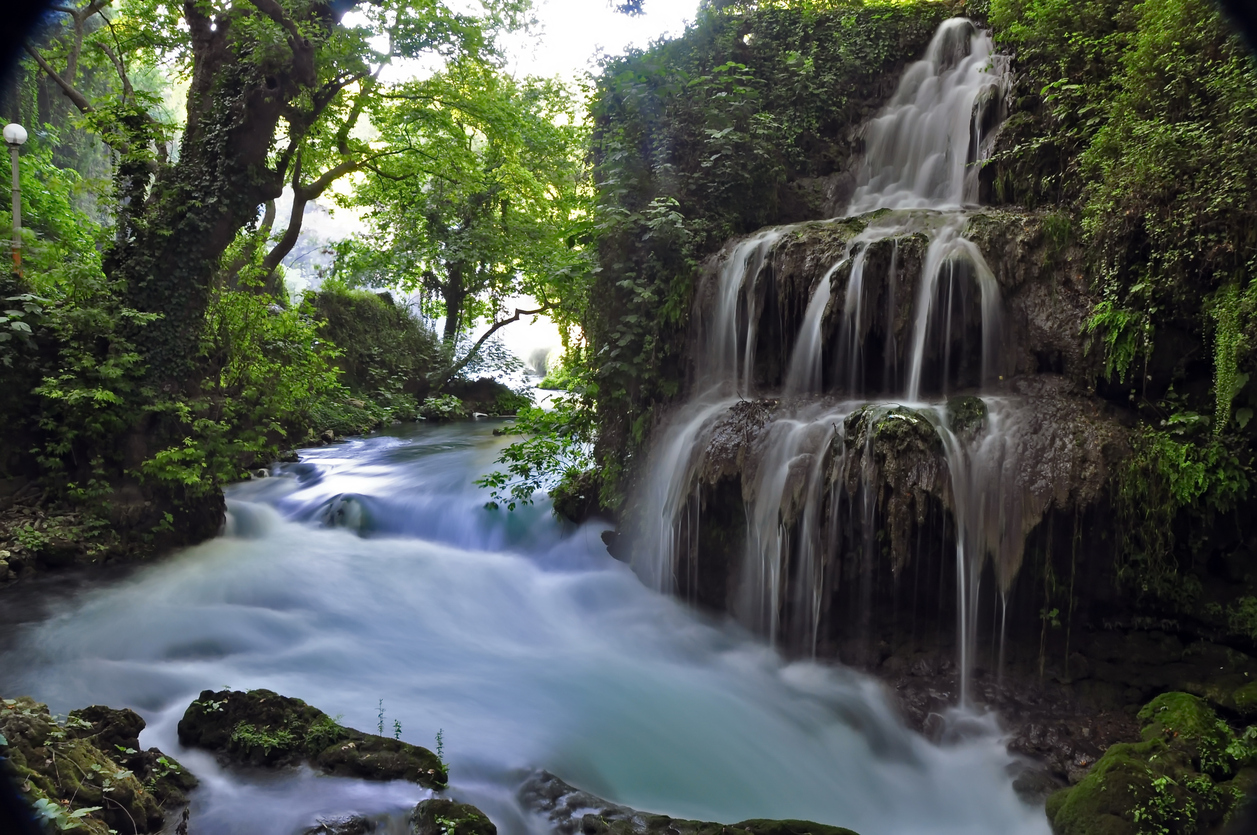 It is located in Varsak Neighborhood within the borders of Kepez District. Düden Waterfall is also referred to as İskender Waterfall and Yukarı Düden Waterfall in various sources. At the same time, there are people who say Düdenbaşı Waterfall. On the 28th kilometer of the old Antalya-Burdur road, there are two large karstic springs called Pınarbaşı on the 30th kilometer of Kırkgözler. After a short flow of these two rivers with plenty of water merging disappears in the subalpine sinkhole. Düden Waterfalls are among the first places visited by visitors to Antalya. Enchanted by its natural beauty, it provides a suitable environment for your pleasant time.

The Kaleiçi district of Antalya is an important tourist destination with ancient ruins. These ruins are part of the harbor breakwater located in the inner walls and the surrounding walls. The walls that surround the region from inside and outside are common works belonging to the historic periods. There are about 3000 houses within the city walls. The characteristic structures of the buildings not only give an idea about the architectural history of Antalya, but also reflect the lifestyle, traditions and customs in the region in the best way. So, Kaleici is the perfect place to discover the spirit of Antalya.

An important part of the Lycian, Pamphylia and Pisidia, three ancient cultural regions within the borders of the Antalya Region, which is one of the richest corners of Anatolia, constitute the responsibility area of the Antalya Museum. In Antalya, which is a unique open-air museum with its archaeological wealth and an international excavation center, scientists from many countries make scientific excavations every year. In this museum, you will have the chance to witness the unique historical heritage of Antalya.

Antalya is a very rich region with its geography, natural beauty and natural elements. In fact, even the smallest sight that can be seen reminds you of the incredible world of nature. Yanartaş in Antalya is one of the most important examples of this with its natural flames. 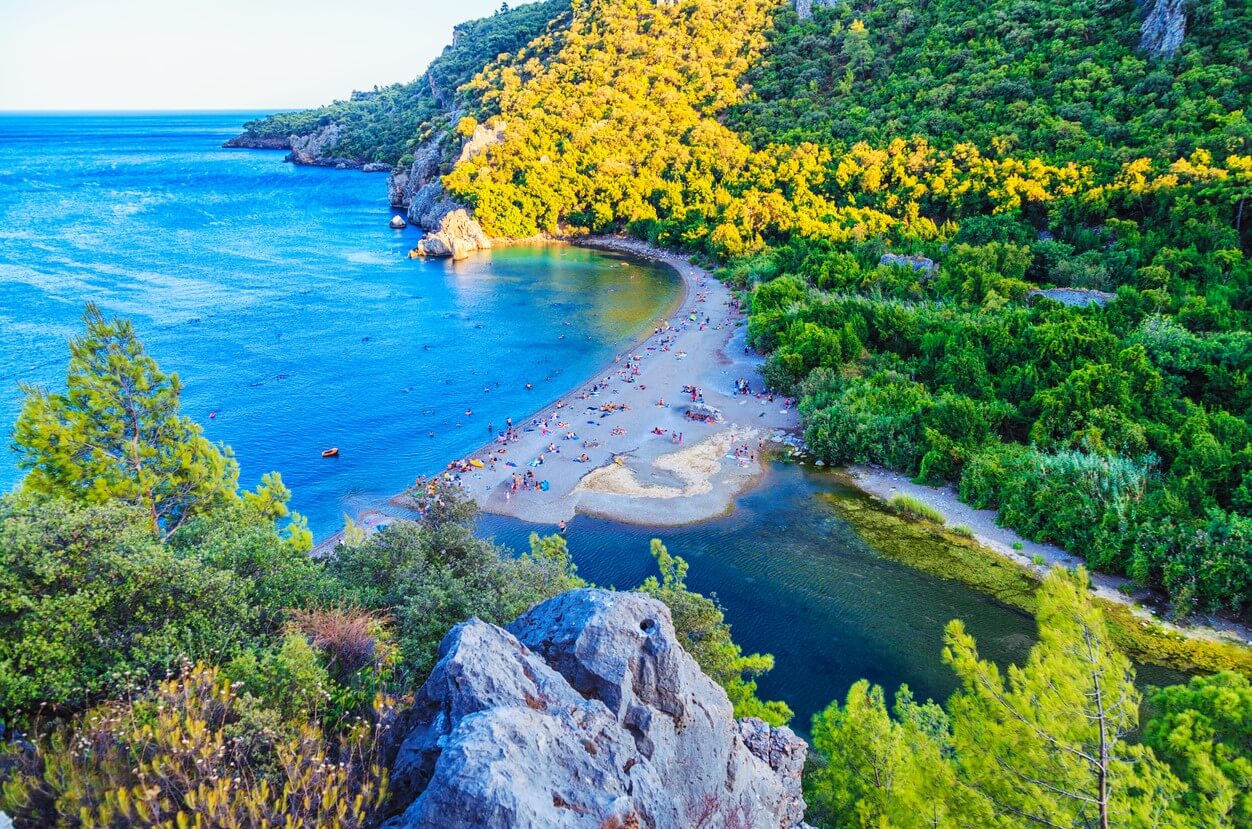 Olympos Antique City is an important port city located in Kumluca District in the west of Antalya. The name of the city, 16 km north of the extension of the Taurus Mountains is 2375 m. It takes from Tahtali Mountain. It is home to numerous buildings from the Hellenistic, Roman and Byzantine periods. The region is unique not only with its historical beauty but also with its natural beauties.

Perge Ancient City is a city which is important for planning in the context of Late Classical, Hellenistic and predominantly Roman Empire periods. The ancient city is recommended to the UNESCO World Heritage List. Thousands of local and foreign tourists visit this site every year.