Places to Visit in Helsinki

Helsinki is one of the most popular cities as a touristic zone in Northern Europe. There are many places to see from historic buildings and lush parks to modern sculptures and neo-classical style cathedrals. One of the main streets in Helsinki for shopping, entertainment and restaurants is Aleksanterinkatu Street. This is the perfect place for everyone who wants to experience the historical atmosphere of Helsinki. You can go for a stroll in the street via the nostalgic tram passing through the middle of the street.

If you follow the road from Aleksanterinkatu, you will arrive at Helsinki's imposing Senate Square and the bronze statue of Tsar Aleksandar. The structures on the left along this street will remind you the past centuries of Finnish history. The bluish-gray Sederholm House on the left is the oldest stone house in Helsinki. A little further on the north side of Helsinki Senate Square, you can arrive at the 10-meter-high Lutheran Cathedral on a granite rock.

Built in 18th century to intercept Russian attacks from the sea, Suomenlinna is one of the most popular touristic points in Helsinki. The castle, which has a magnificent view, attracts the attention of local and foreign tourists. There is a café, a restaurant and a war museum in the the castle. You can easily acces to the castle by a ferry ride in 20 minutes. 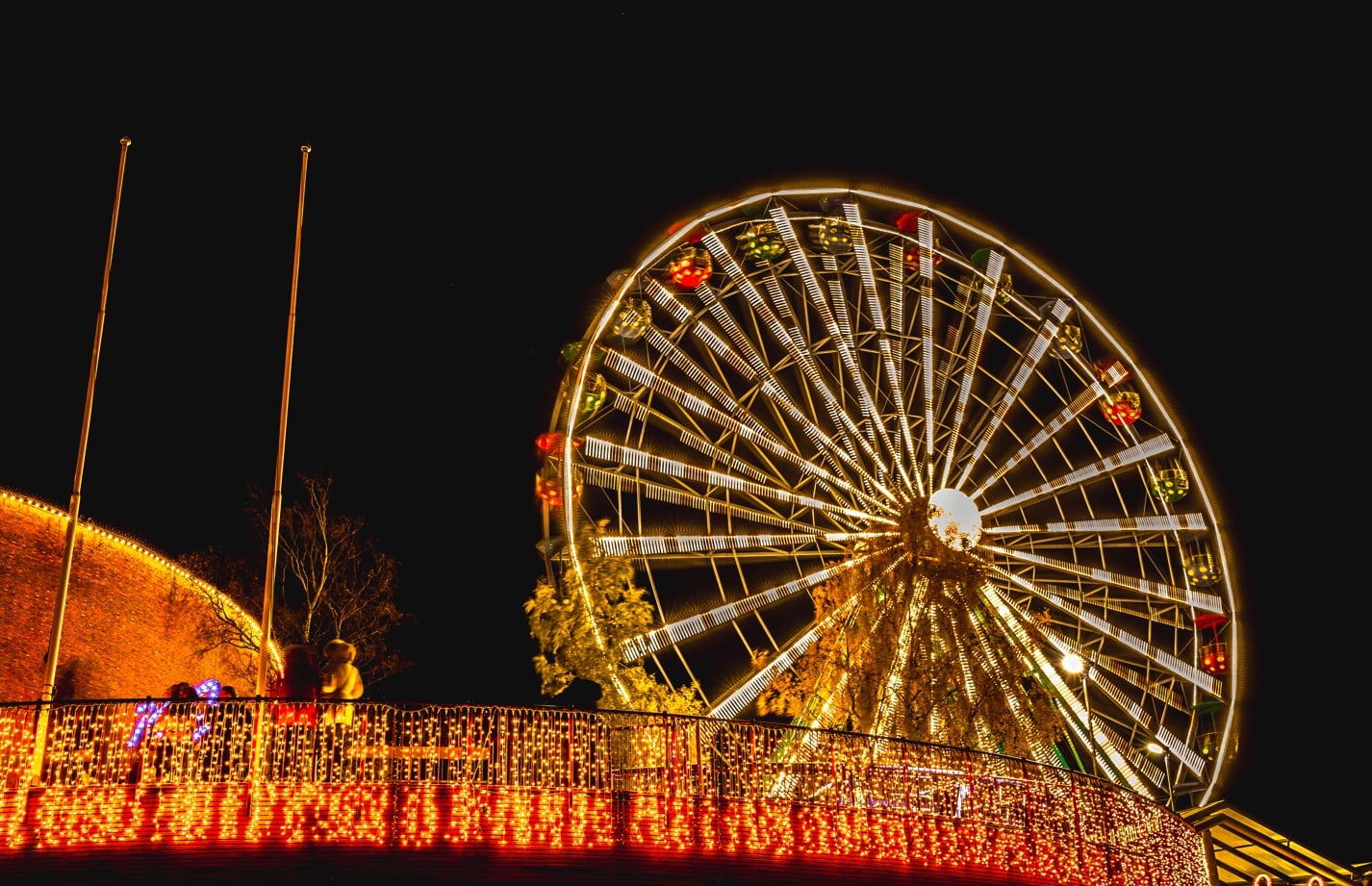 The Linnanmaki Amusement Park is visible ahead of the railway with a water tower and a giant zigzag wheel. Together with the nearby TV Tower, it creates a striking vision of Helsinki's skyline. The park, opened in 1950, continues to develop with its shops and restaurants. You can visit Linnanmaki Amusement Park to have fun and enjoy the thrilling entertainment vehicles. 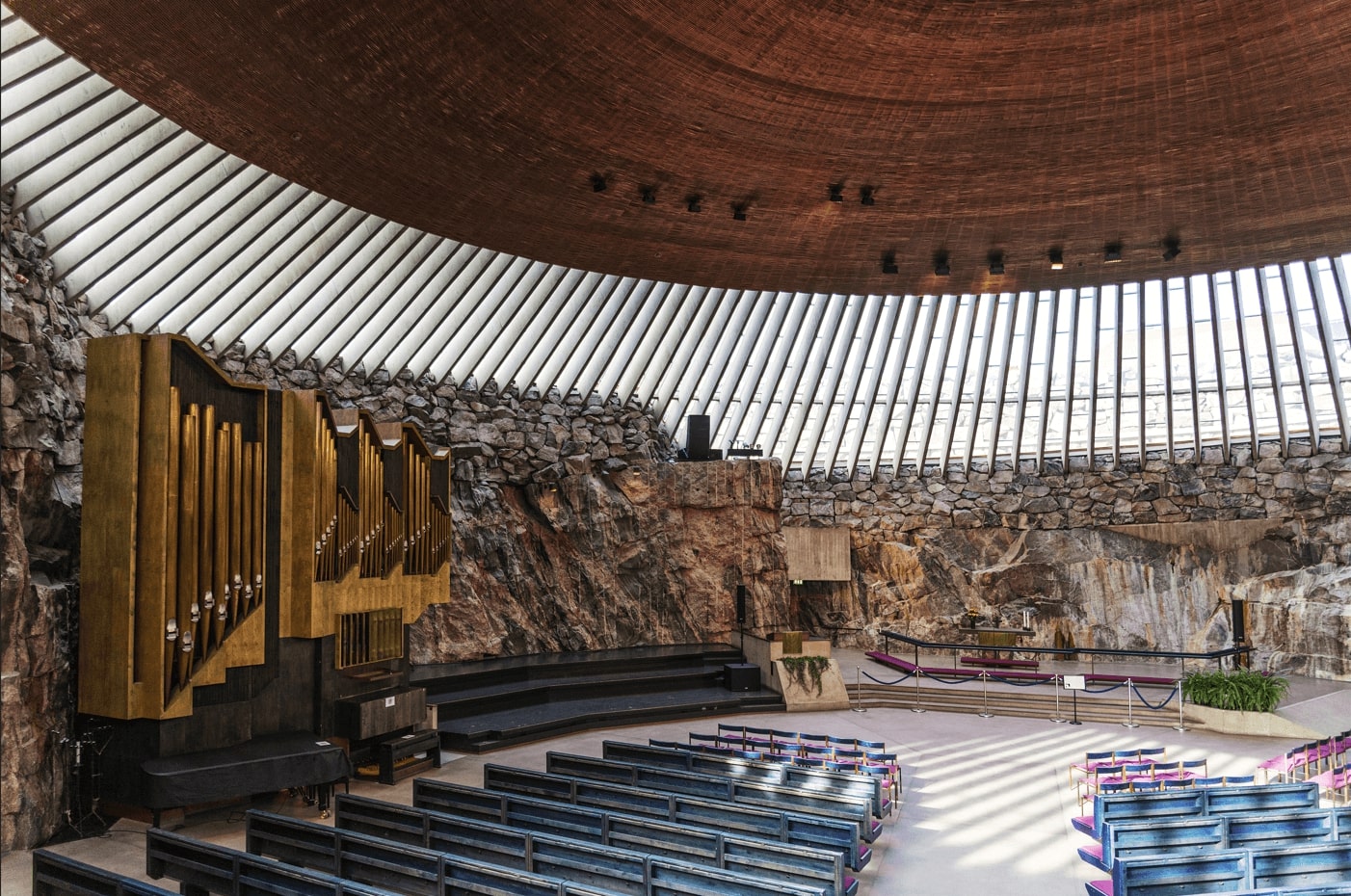 The Rock Church, also known as the Temppeliaukio Church, is one of the most interesting architectural structures in Finland. The church, bearing the signature of architect Timo & Tuomo Suomalainen brothers, was built underground by carving. The lighting of the church is provided entirely by daylight. In addition to lighting, the light that glides through the top compartments provides a spectacular visualization. Due to its magnificent acoustics, the Rock Church is often used for classical music and opera concerts. 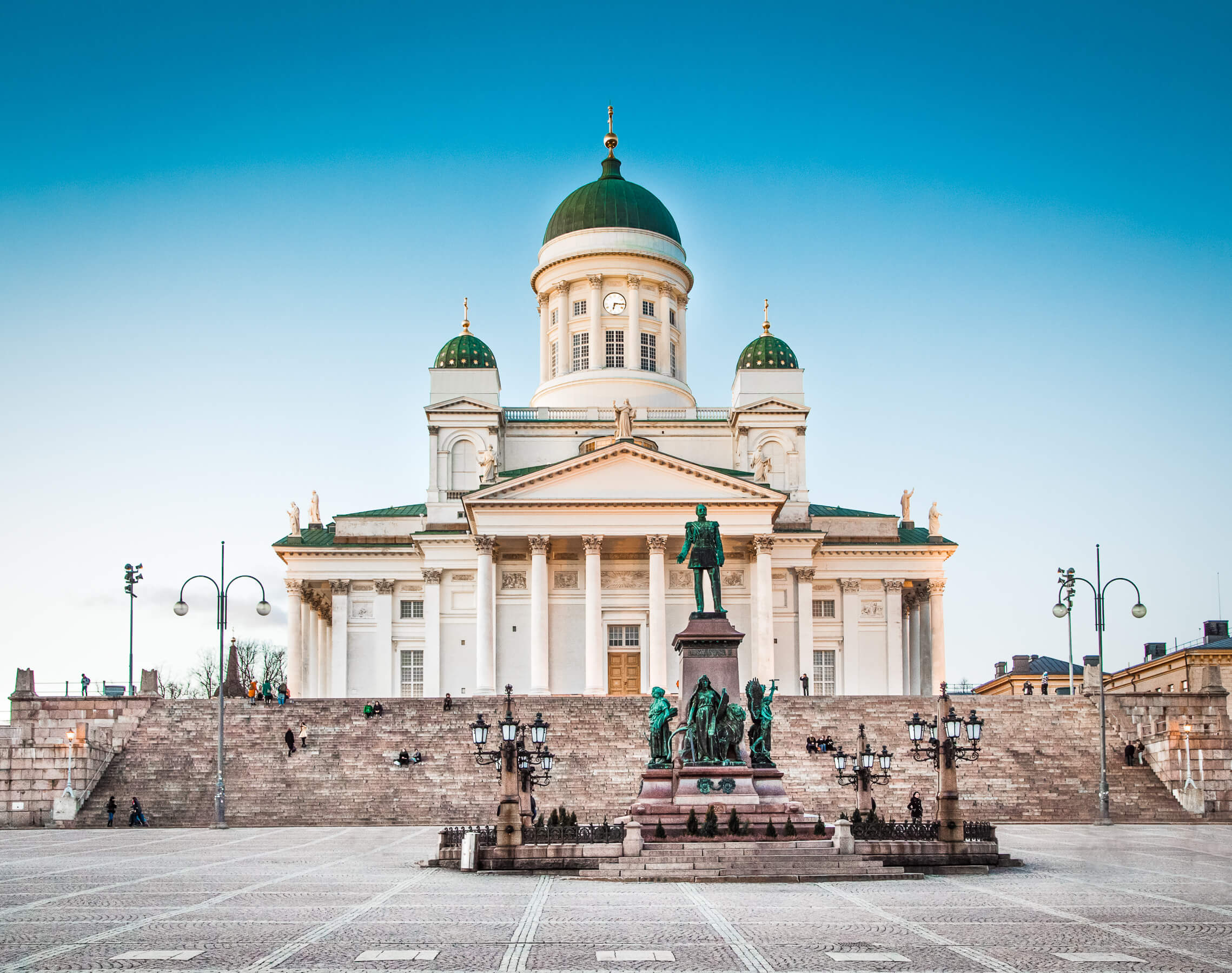 Built between 1830-1852, Helsinki Cathedral attracts travelers with its architectural beauty. Designed by German architect Carl Ludvig Engel in a Neo-Classical style, the building fascinates the guests with its elegant appearance. The White Cathedral also hosts cultural events throughout the year. 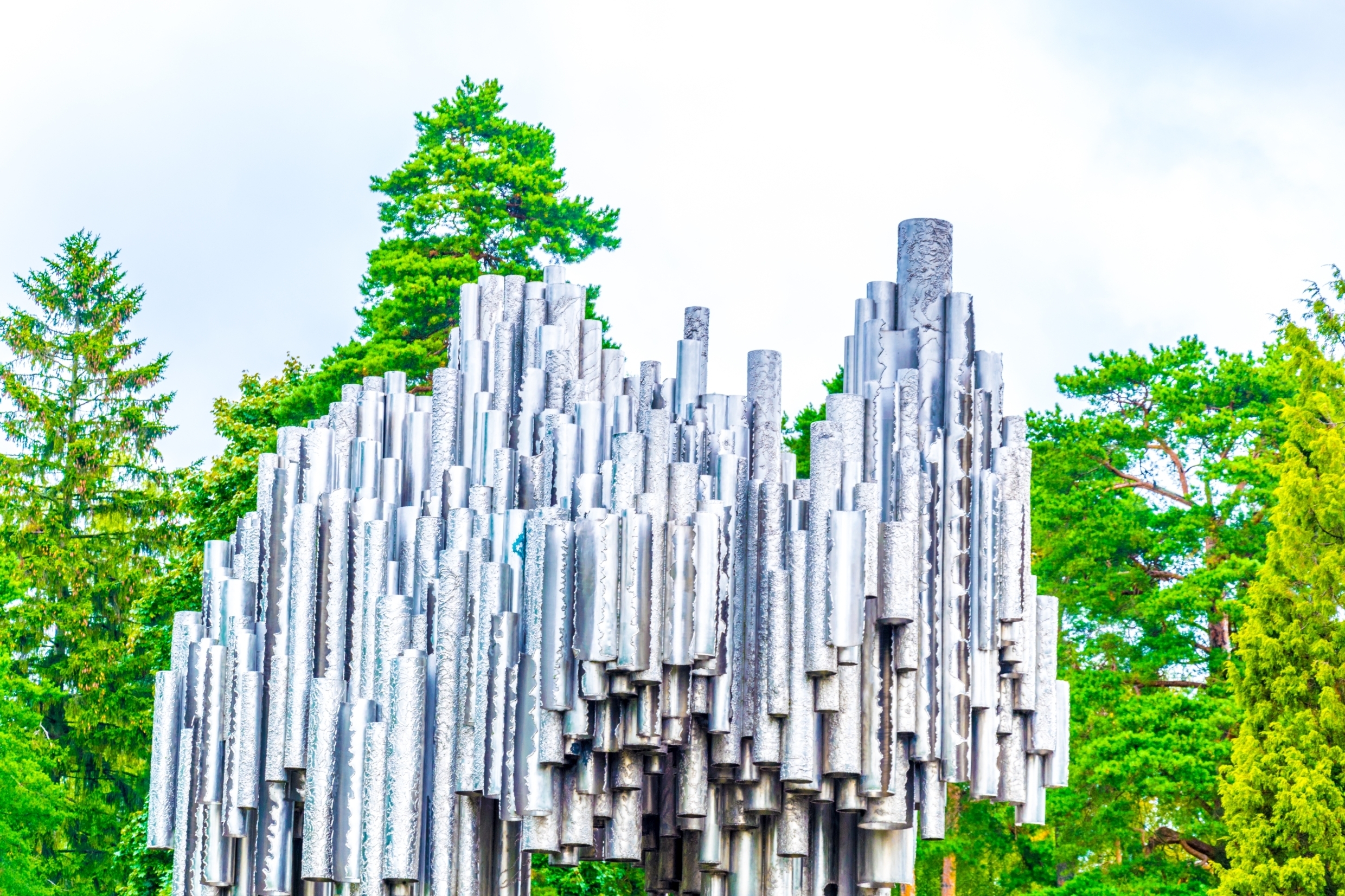 Sibelius Park is a great place to relax after a busy day in a quiet atmosphere. Sibelius Park is named after Jean Sibelius, Finland's most valuable composer ever since 1945. The Sibelius Monument is one of the most interesting buildings in the park. This piece of 600 steel pipes was created by Eila Hiltunen in 1967. If you go to the park on a light windy day, you may listen to the pleasant timbres from the monument.