Places to Visit in Mardin 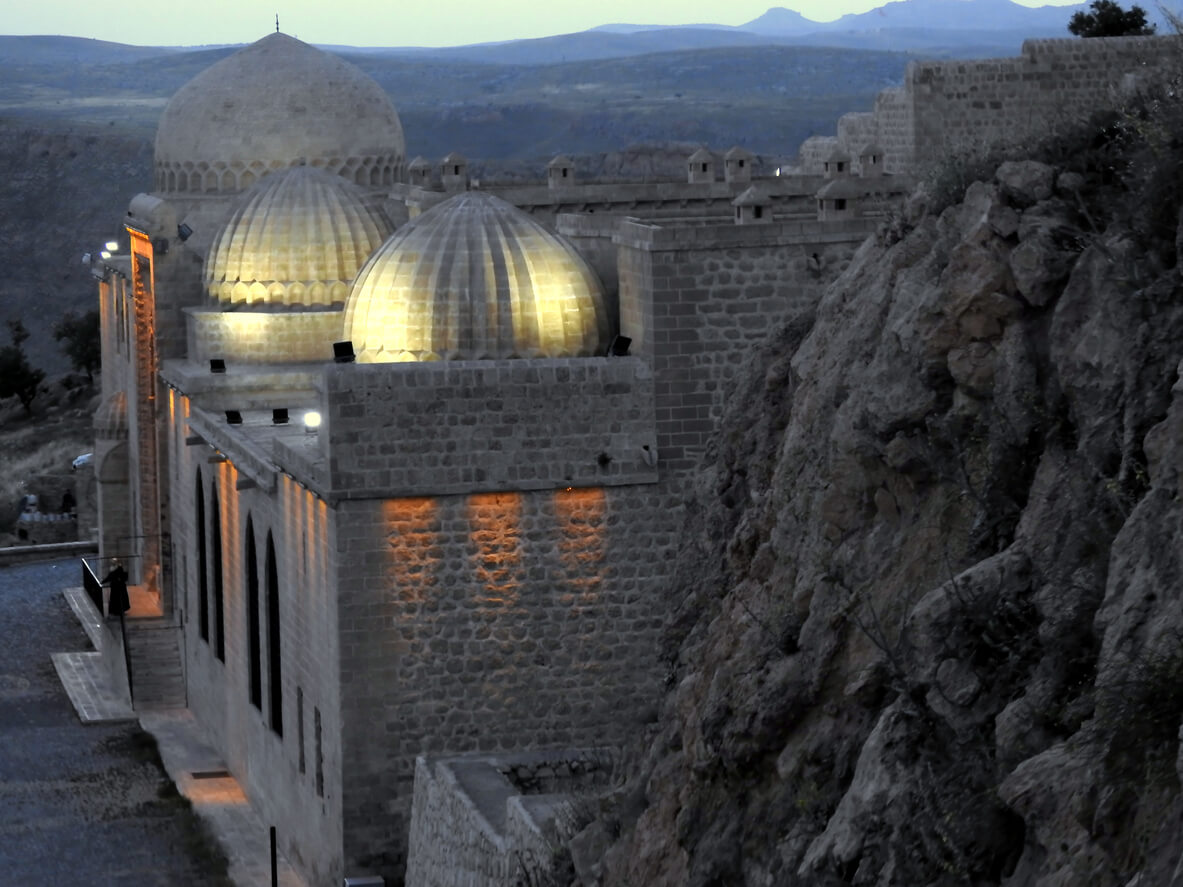 Mardin offers you a glimpse from history in every step. Marked by various cultures, the city’s fascinating architecture captures you and amazes you every second. The people of Mardin is as welcoming as the old yet solid yellow stones of the buildings. They smile and welcome you with their own way.

Known as The Eagle’s Nest, Mardin’s Castle is touched by the history itself. Its construction date goes back to 10th century. From then to present, the castle is strong and wonderful as it was hundreds of years ago.  Although it is closed for visitors, the sight of the castle is worth seeing.

This open air museum is located on the Silk Road. This special location can be considered as one of the most important settlements of Upper Mesopotamia. This amazing city is near Nusaybin and 30 kilometers away from the city center.

This Islamic school was built by Artuqids 700 years ago. This amazing place features a sense of history. Its architectural texture offers the chance of witnessing the Seljuk-style art. It is possible to visit this wonderful place by taxi.

A sacred place for the Syrian people, Church of Forties was built in 6th century. A great example to the old-fashioned Christian understanding of architecture, the church proves that Mardin is not only marked by history but also many religions and beliefs.

The iconic houses of the shining city of Southeast Anatolia capture and fascinate you every second. The traditional houses of Mardin prove that an urban texture of a city can be amazing. The yellow and stone houses of Mardin are not home to locals only, but they also host the history itself.