Places to Visit in Sharjah

Sharjah, one of the cultural and industrial centers of the country, has made great progress since the 18th century. Cultural institutions were opened with the authority and will of the Sharjah Emir and rules were set for the protection of cultural heritage. Today the city, which is frequently preferred for touristic trips, has many historical and cultural sightseeing spots. Take a closer look at the 8 touristic areas of Sharjah.

Sharjah Art Museum, which started to host its visitors in 1997, is considered as the most important modern art center of the city. The museum that has two separate exhibition halls (temporary and permanent) contains impressive works of Arab art. You can take a glance at contemporary collections in the museum, where the magnificent paintings of the most famous artists of the Middle East are exhibited. You can see the works of famous names such as Muhammed Yusuf, Abdul Qader Al Rais, Bashir Sinwar, Louay Kayali and Faiq Hassan.

Built in 1820 by the ruler Sheikh Sultan bin Saqr Al Qasimi for defense purposes, Sharjah Fort draws attention with its unique architectural structure. The castle was demolished in the early 1970s and restored in accordance with the original one 20 years later. Sharjah Fort, which was also used as a punishment point for criminals caught in the city, is one of the popular sightseeing points of Sharjah today. 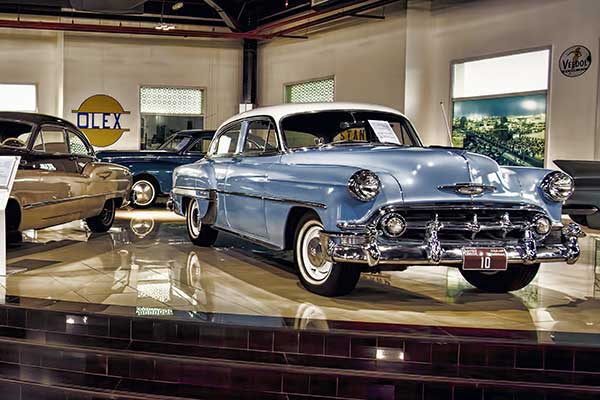 Taking the car enthusiasts on a nostalgic journey, the Classic Cars Museum is among the most visited locations in the city. The museum is home to more than 100 classic cars produced at the beginning of the 20th century. The Classic Cars Museum has a wide range of vehicles from retro to sports cars. There is also an archive of documents and photos where you can find detailed information about the automotive industry and its history in a hall of the museum.

The Sharjah Science Museum, opened in 1996, shows the most entertaining state of science. The modern museum, located in the center of the city, hosts many scientific exercises. The museum, which children also like to visit, provides information on many topics such as thermal physics, physiology and natural laws. You can have fun with interactive applications and participate in static electricity shows.

King Faisal Mosque, built in 1987, is shown among the most magnificent buildings of the city. King Faisal Mosque, one of the largest mosques in the United Arab emirates, is also known as a symbol of Sharjah. The house of worship, with a capacity of 16 thousand people, fascinates eveyone who sees it. In addition to the stunning beauty of Islamic architecture, there is also an Islamic library with thousands of books in the mosque.

Sharjah Maritime Museum, which has been serving since 2003, reveals the city's relationship with the sea in a magnificent way. It is possible to see many artifacts related to maritime activity in the museum. Sharjah Aquarium, which has been open since 2008, covers an area of 6500 square meters and consists of 20 aquarium tanks, each containing 1.8 million liters of water. Sharjah Aquarium, where you can see cute sea creatures, is a pleasant excursion point that hosts more than 150 species. 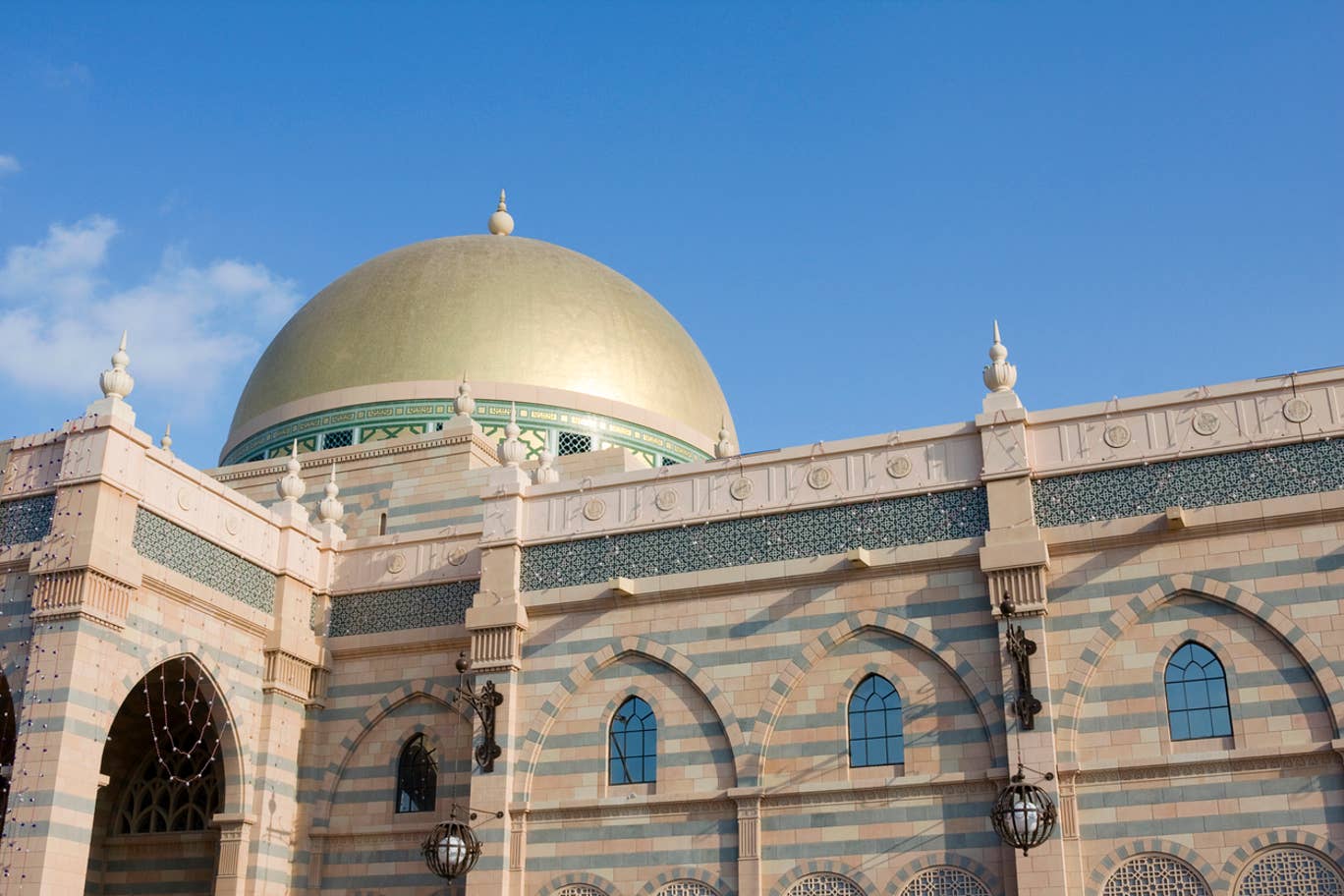 Sharjah Islamic Museum, which has been serving since 1996, is one of the most important sightseeing spots of the city. More than five million rare works representing the Islamic Civilization are exhibited in the museum. You will be amazed by the beauty of Islamic art.

Al Mamzar Beach, which is one of the hidden paradises of Sharjah, is among the most peaceful places in the city. You can watch the most beautiful sunset of Sharjah at this point while having a pleasant walk in the soft sand of the beach. In addition, you may swim in the pool located in the park, have a picnic on the grass or spend your time with fun water sports.