Places to Visit in Almaty

Almaty is the main tourism destination of Kazakhstan and its popularity growing each year. The city gradually became an amazing blend of Kazakh, Russian and Western culture. There are many contemporary exhibitions held in Almaty every season. Almaty is also home to many natural beauties as well as numerous green parks located in the city center.

Kök-Töbe is the highest mountain peak of Almaty that oversees the whole city. The mountain is reachable through an enjoyable cable car ride and has many recreational outdoor activities as well as some of the finest restaurants in Almaty.

Big Almaty Lake offers the best nature sceneries of Almaty. The lake has great landscapes for every season. Big Almaty Lake located 1 hour drive away from the city center. 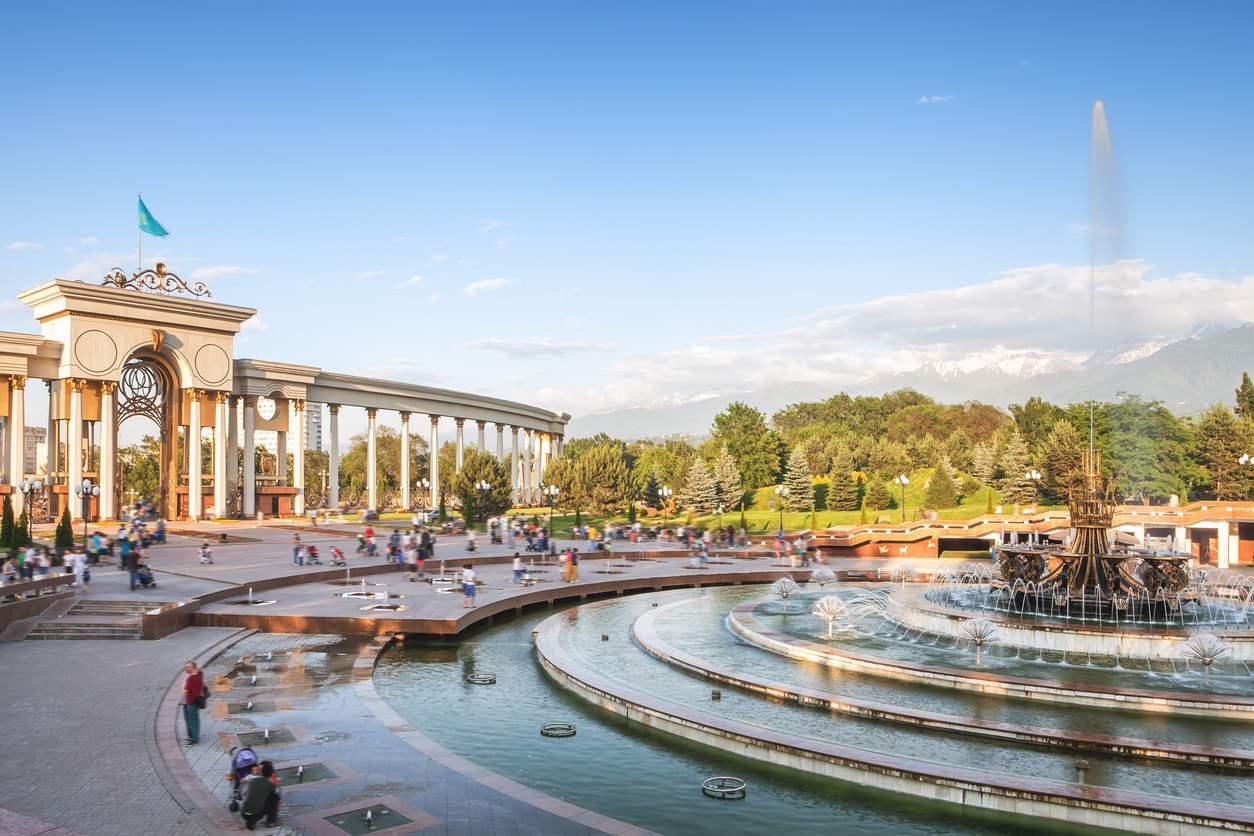