Places to Visit in Hamburg

Hamburg is the largest city of Germany after Berlin and its special location provides an important connection to the rest of Europe via sea. Despite being a major transportation and trade hub throughout history, the city always has always had its own style. Today, the city attracts millions of tourists annually from every part of the world with its unique modern landmarks. 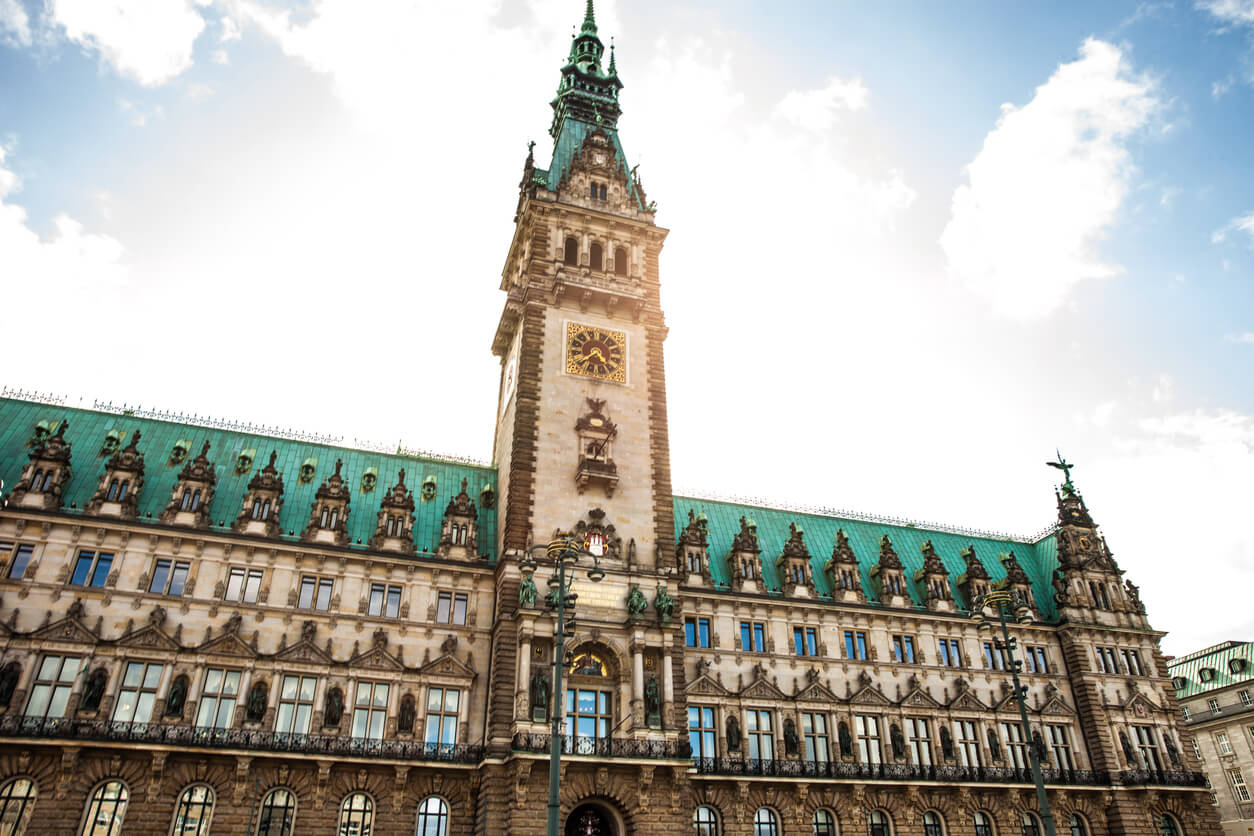 Hamburg City Hall was built in 1897 and is currently the seat of government in the city. The city hall is a genius architectural work and attracts millions of visitors every year. Hamburg City Hall is also famous for its Christmas markets. 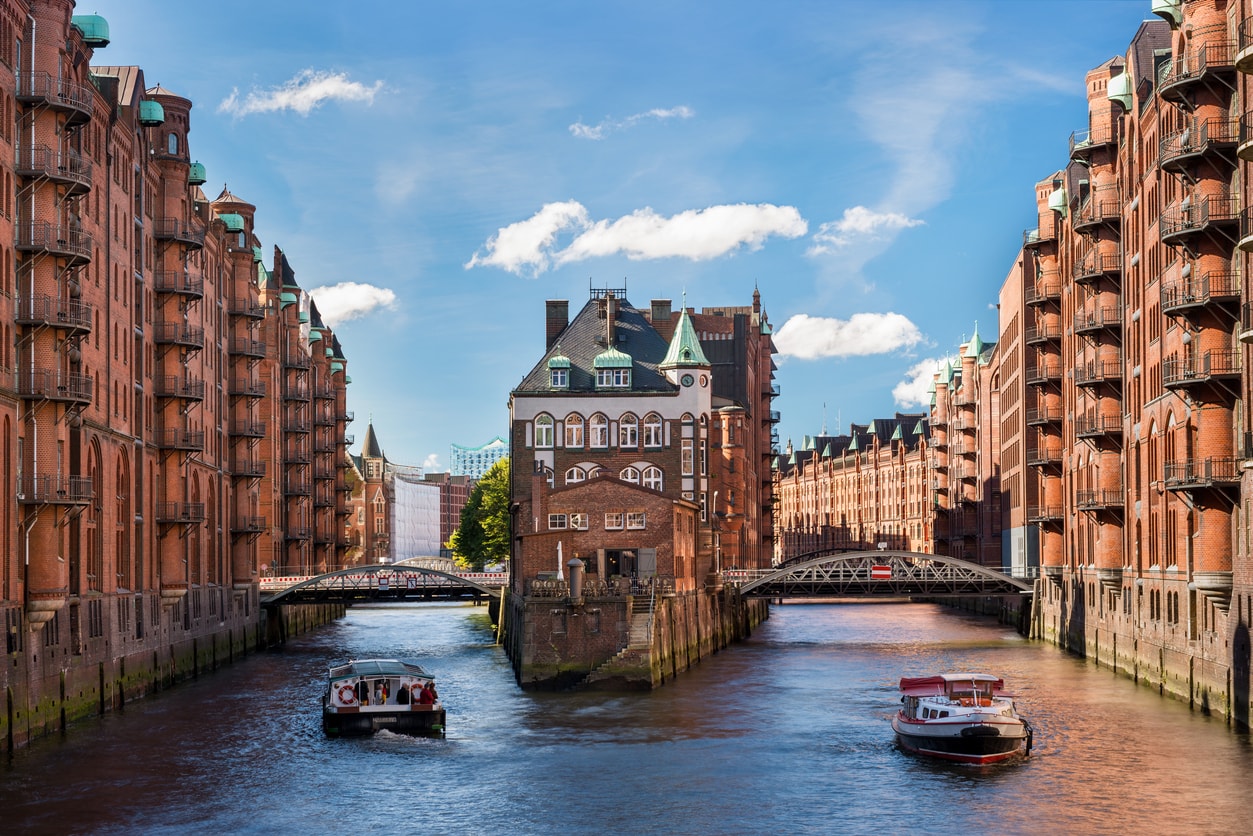 Speicherstadt is the largest warehouse district of the world and is made with oak logs. The district is a must-see place in Hamburg and is on the UNESCO World Heritage List. Speicherstadt is located walking distance away from the city center. 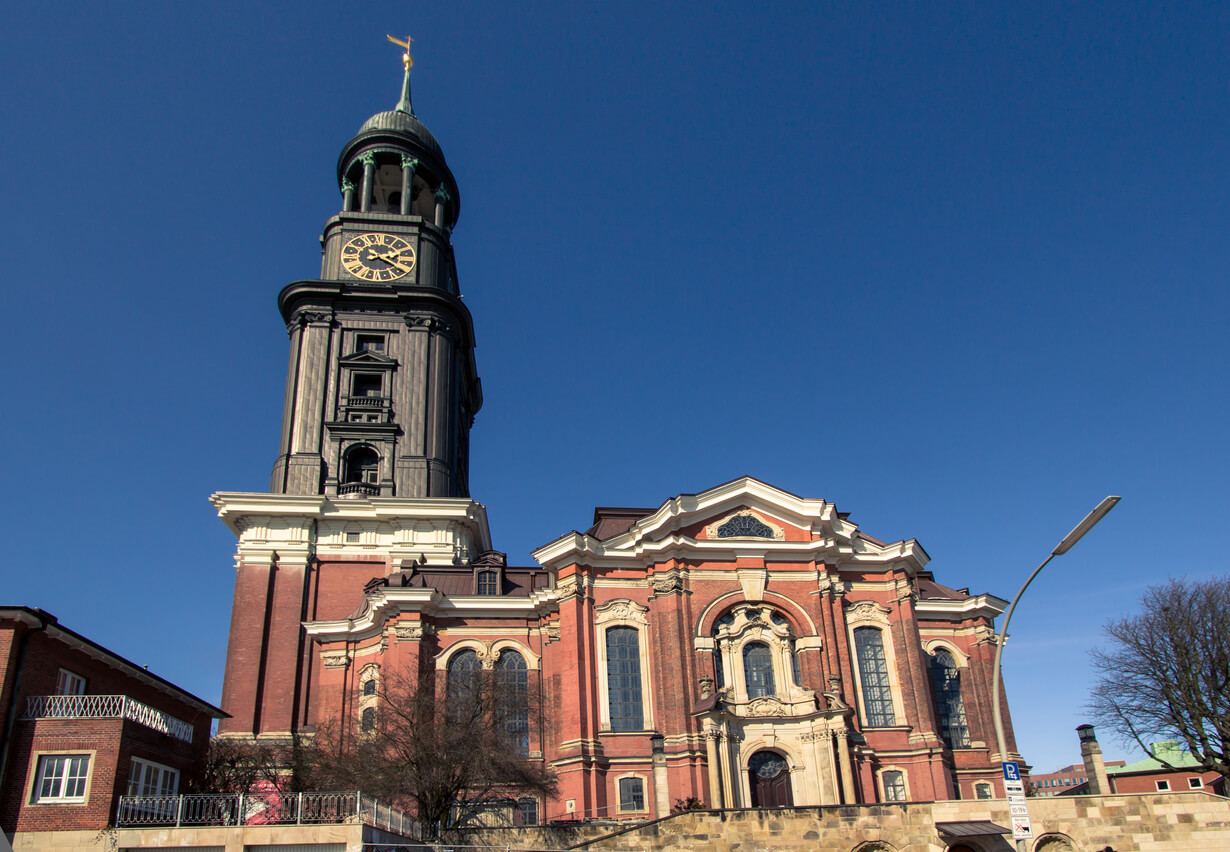 Elbphilharmonie considered as the acoustically most advanced concert hall in the world. The concert hall also regarded as one of the most sophistical buildings of the 21st century. ”Elphi” is located walking distance away from the city center and entrance is free.

Miniatur Wunderland is the world’s largest model railway and has miniatures of nine regions of the world such as Venice, Hamburg, USA, and Switzerland. Miniatur Wunderland promises a blast to its visitors and located walking distance away from the Elbphilharmonie.